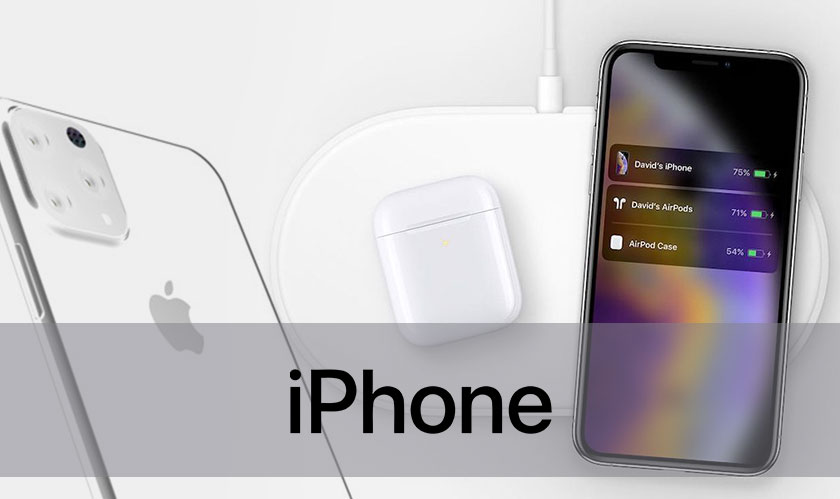 The latest phones from Samsung and Huawei came up with a very helpful feature- to charge other phones or devices wirelessly from its own battery. Now, it looks like it won’t be just these to mobile device makers to have this feature- as Apple plans to join in with its next iPhone.

This is why the next iPhone will also have a bigger battery, a new charging cable, and an 18W charging port. The charging port is the same as the iPad Pro; however, there won’t be USB-C adaptability. You can even expect an upgraded camera as well.

Wireless charging is certainly going to be the next prominent feature and will change how we charge our devices. However, the ability to help out your friend or family with an extra ounce of battery through your own phone is definitely noteworthy. Spotted by a Japanese blogger, it’s confirmed that the Chinese suppliers and manufacturers will be including this feature.

The best of charging other devices from the iPhone is that you can charge any device. With Apple to launch its second-gen of AirPods that charge wirelessly, it is assured that you won’t run out of charge with the next iPhone!