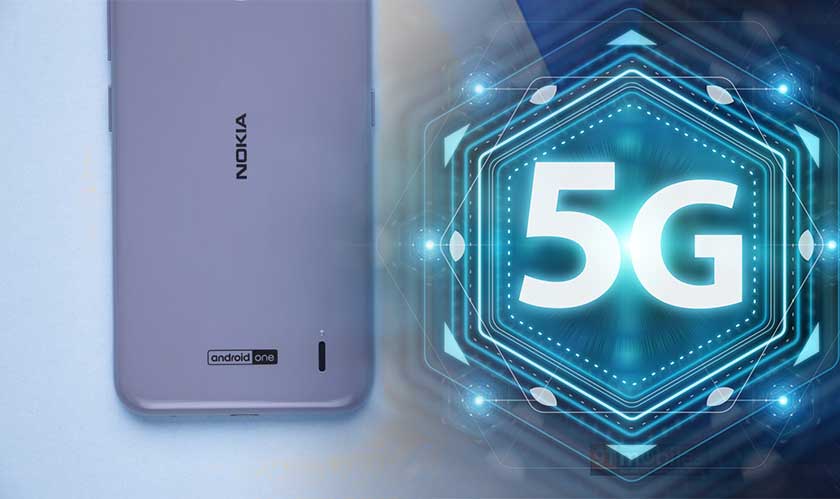 5G has been around for a while now, circling only the premium mobile phones makers like Samsung, One Plus and other flagships. Now, Nokia is about to join the race with its cost-effective smartphone which will be almost half the price compared to the current trend. The Finnish manufacturer HMD Global (owned by Nokia) expects to release this version by 2020.

The HMD Global spokesperson Juho Sarvika stated, “We see a particular opportunity for us in bringing 5G to a more affordable segment as we enter the market.”

Almost all the 5G segment phones are heavily priced and Nokia’s market entry may redefine the prospects and make 5G more accessible. Despite Nokia halving the price in the 5G range, the phone may still remain a bit expensive.

Currently, only the best of the best phones have 5G capability; let’s take the example of the market leader Samsung who has two 5G variants, the Samsung Galaxy S10 and Note 10 plus.

LG has a more affordable price range than Samsung with its LG V50 ThinQ. One Plus 7 Pro 5G comes under the same price bracket but it cannot be compared with LG’s offering as it supports only a single carrier.

There is a rumor that Samsung has already laid down plans for an affordable range of 5G phones following the route of Nokia and the year 2020 may reveal several other companies like Xiaomi and Oppo joining them with reasonably priced 5G mobiles.