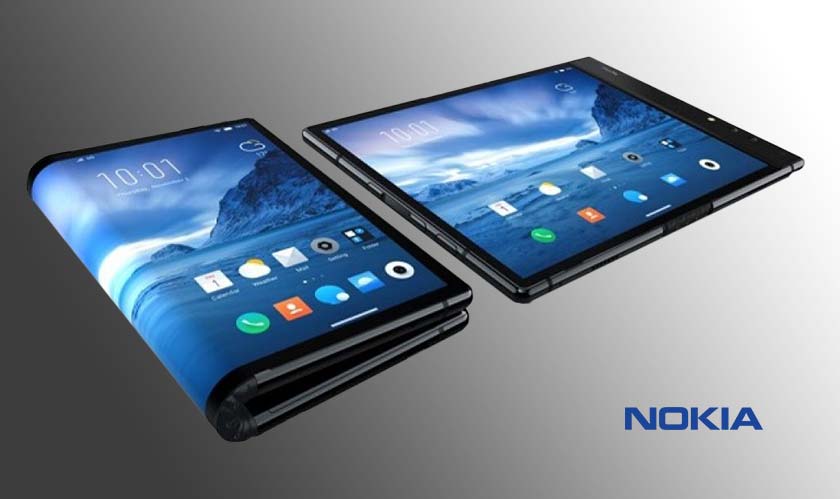 The once immensely popular mobile phone brand, Nokia has seen a significant downfall after the emergence of competitors like Mi, Oppo and many more. After experiencing some major failures in its phones, it now seems to join the foldable phone series.

Needless to say, Nokia has ruled the mobile market for decades with its amazing yet affordable phones. Symbian was the first operating system of Nokia phones until 2011, after which they introduced phones with Windows OS. Now there are reports of Nokia making a comeback with phones backed by Android OS.

Among Nokia’s best latest phones, Nokia 9 has performed extraordinarily well due to its multiple cameras. Although, there are no new major releases after Nokia 9 which puts the brand in a bad light. As per the sources, the company canceled its plans to launch Nokia 9.1 as its Snapdragon 855+ would already be outdated by the time it launches. Now it is proceeding with its work on Nokia 9.2 PureView which is expected to launch anytime in 2020 with the foldable phones to expectedly launch at the end of the year.