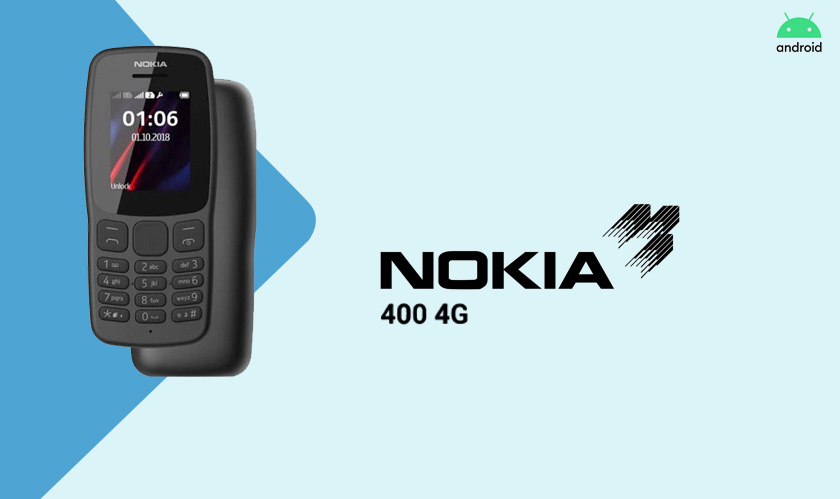 Android is ubiquitous in this new world and is available in almost everything from mobiles to laptops to home appliances. But feature phones have avoided Android for so long, and now it seems like even these devices are getting Android through Nokia 400 which doesn’t even have a touch screen.

Feature phones can be picked out from the rest because of their peculiar T9 keypad and cheap prices. Also, they don’t usually have a touch screen or complex hardware that can connect to the internet properly. And these are the things that Android is usually not accustomed to even under its Android Go configuration.

Earlier last year, HMD global announced TA-1208 and the Wi-Fi alliance listed it in August, but now it seems like the phone model is back with a new name ‘Nokia 400’. The company usually runs its phones on KaiOS- an old custom mobile platform that received support from Google and thus incorporated YouTube, Maps and Assistant into it.

The Wi-Fi Alliance has listed the new Nokia 400 as using “GAFP” and the name even appeared in one of the earlier Android feature phone leaks which identified it as “Iron GAFP.” Experts are still debating if it’s the same phone that’s being rebranded with a new name, but HMD Global is indeed making efforts to break through the feature phone barrier by launching its Android-powered Nokia 400.