Now switch between the apps quite easily with Moto tabs 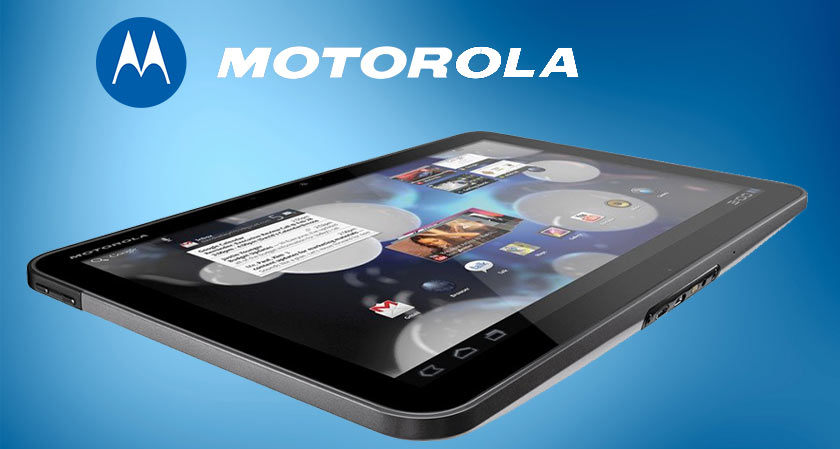 Apple iPads has taken over the market.  And that might be the reason the android market for tabs has been declined in the recent years. Motorola, on the other hand is trying to build up its platform in the same, by bringing a quite different and useful tab.

The ‘Productivity’ mode which it offers can in fact change the way we look at android tablets.  The reviews already say that the new Moto tablet will have a premium build quality with an approximate size of 9-10 inches.  Now you don’t have to close one app to get access to another one. Moto brings in the challenging technology of accessing two apps side by side, just by the tap of a hand.  It's not a part of software integration like in the existing Nougat operating system from Google, but can run the two different apps clearly and users can easily switch between them.

Usually the aim of manufactures will be to bring something that can entertain the users and Moto took a variant path in this as well. They designed the product with ‘productivity’ in mind rather than entertainment. Along with that, it aims in developing a technology where users can navigate back to the home screen and the previously used apps.  Overall, the initial rumors about the tablet seem to be promising even if there's no information about the display quality and hardware onboard.