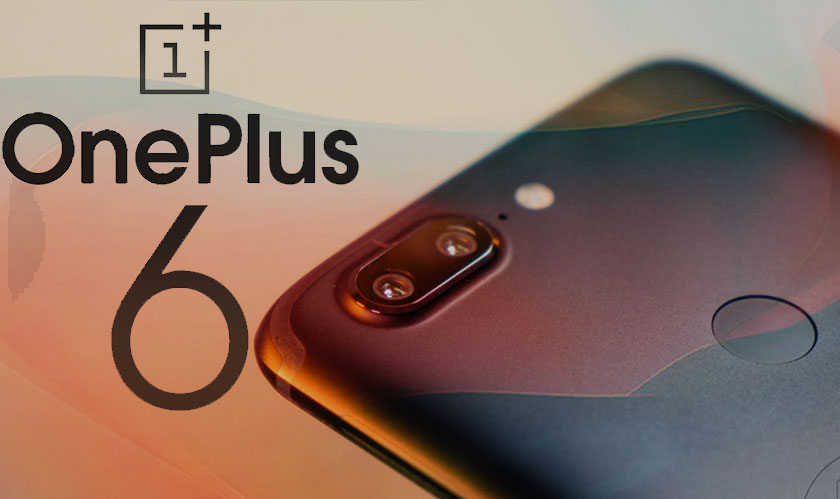 OnePlus 6 is said to launch soon and there is increased speculations apropos the camera setup and all-inclusive design of the phone. OnePlus shared an image of OnePlus 6 and this device will come with a vertical rear camera. A UK based website, Mobile Fun has uploaded the designs of the new phone which gives a clear picture of how the phone looks like.

In the front panel and the notch, there exists LED flash and front camera. The company confirmed this aspect of the smartphone. The rear camera is found in the centre on the back of the phone and below there is fingerprint scanner. The fingerprint scanner looks unique compared to OnePlus 5, 5T, the design remains different although they are copying trend from the iPhone X.

The phone will be powered by latest Qualcomm Snapdragon 845 processor with 6GB and 8GB RAM. However, it’s on board storage is 8GB RAM and 256GB RAM and the latter is the highest storage capacity that the firm has ever offered.

Reports reveal that OnePlus 6 will start from 33,999 and the cost depends on the variant which can go all the way to 48,999. It features 20MP+16MP camera along with 3450 mAh battery. Phone can be released next month as per leaks from China; it is leaked that blue color phone could launch.