Make way for the OnePlus 6 Phone! 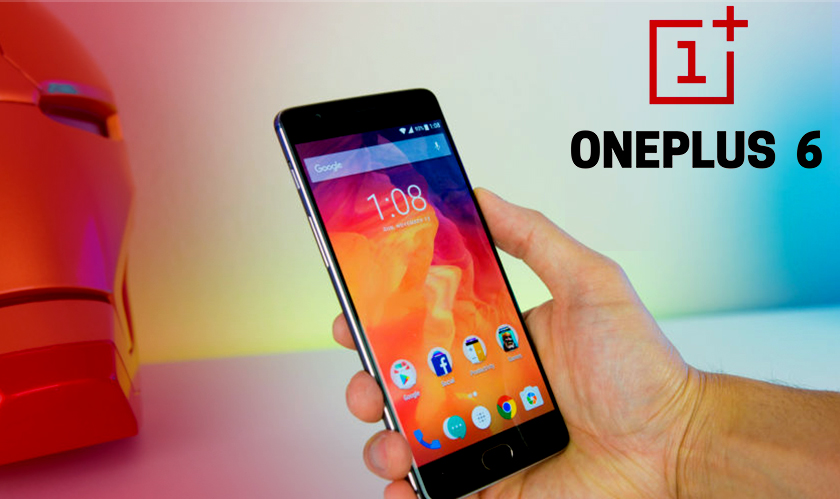 The next OnePlus flagship phone is coming soon with a great load of goodies. For one, there will be a notched display. However, following severe criticisms about the notch, the CEO of OnePlus Pete Lau has said that the OnePlus 6 will offer the option to black out the sides of the screen around the notch. This way, users who don’t prefer to have the notch can easily hide it.

Lau confirmed that once the phone is rolled out, the notch-hiding software update will be released. Apart from the notch details, the CEO also confirmed certain other specifications as well. The OnePlus 6 will come with a Snapdragon 845 processor, as it was anticipated! The phone will also have up to 8 GB of RAM and 256 GB of storage.

The Snapdragon 845 processor is something that is expected of a high-end Android phone this year! However, looking at the size of the memory, it suggests that OnePlus will be pricing the phone at a higher range than earlier. Considering that the OnePlus 5T had only up to 128 GB storage, the OnePlus 6’s price will definitely have a spiked price.

The phone’s release is still months away. However, Lau’s announcement about the phone specifics, especially about the notch has got everyone’s interest. Excited OnePlus fans can expect more updates before the phone actually hits the markets.