Will OnePlus 6 come with a bang? 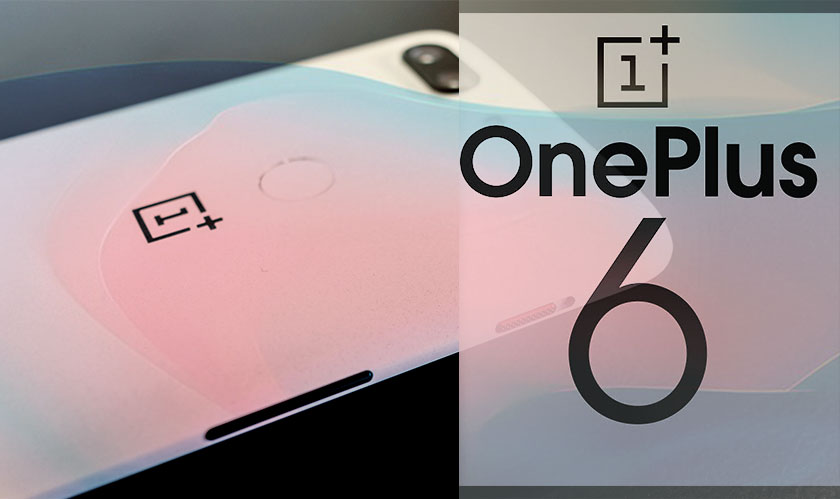 OnePlus is preparing for its seventh flagship handset launch- the OnePlus 6. But can the launch keep up with Apple and Google in terms of competition? The company has a history of success because the story of OnePlus is impressive. It is combined with medium-end hardware, high-end design, low-cost and clever marketing which kept the firm active in the smartphone world.

The competition is elevating from both lower-end and higher end because there are lot more Android vendors showing up and top companies like Apple, Google, and Samsung taking over the market.

So what should be OnePlus next step?

The mobile company is following the footsteps of Samsung who included the 3.5mm audio port. OnePlus is including headphone jack in OnePlus 6 as confirmed from the CEO last month.

It is rumored that OnePlus is planning to sell the phone with a free sim card that isn’t tied to an expensive contract. OnePlus has sky-high ambitions which are proved through its enhancements in biometrics and camera.

If the company keeps low pricing which was promised since its establishment, then it can be its key to success. If not, then it becomes hard for the company to be competitive.

Staying below Google’s lowest $649, which OnePlus flagships have always done, is key and is the strongest area of OnePlus.