OurPact returns to the AppStore

OurPact returns to the AppStore 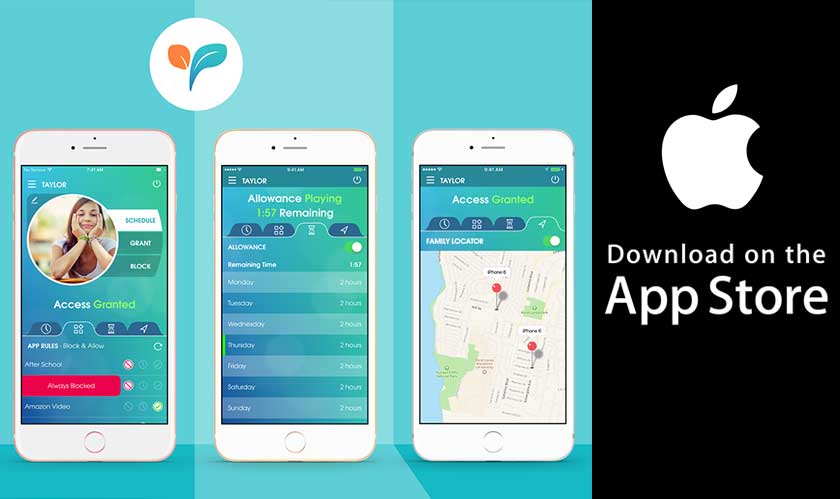 Software developers around the world had heavily criticized the removal of the OurPact app from the AppStore four months ago. Well now the app has been reintroduced to the AppStore.

The iPhone maker, Apple had removed the app from the AppStore citing some data privacy concerns. OurPact, the parental control app, was among a dozen other apps which were removed from the store. The action was taken by the company after a New York Times report explained that quite a few apps put the users’ privacy and security at risk. Apple at the time had said in a statement that the removal was due to the usage of MDM by these apps.

At the time, OurPact had released its own strong statement clarifying that the company’s usage of MDM doesn’t give anyone access to personal data including text messages, emails and contacts. Apple received a lot of flak for the removal of the apps.

“We take this a positive sign that Apple is working in cooperation with us,” an OurPact spokeswoman said. “They realize device management solutions belong not only in the business world and in the classroom but in a family environment.”

We wonder if the reintroduction of the app in iOS mobile phones will pave the way for re-inclusion of other removed apps into the AppStore.