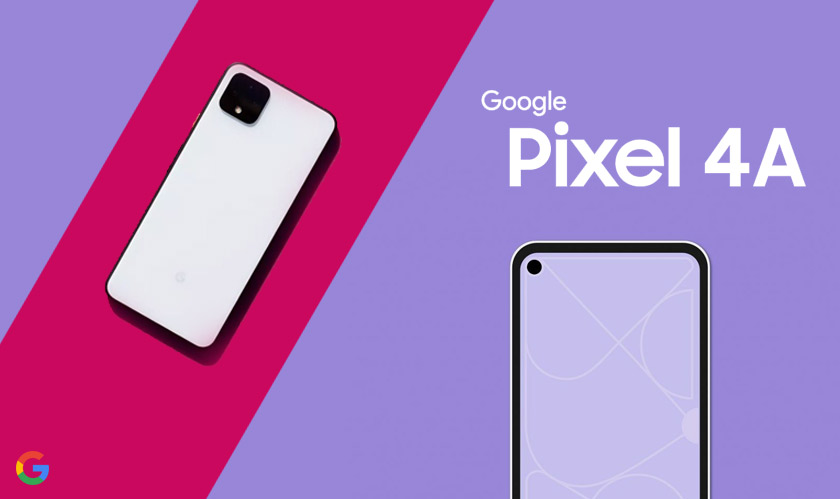 Google hasn’t been very strict about the leaks in conjuction to its products. While the specifics regarding Pixel 3 and Pixel 4 were fully known to the masses before theirofficial launch, the Pixel 4a price was strangely revealed by Google itself, that too before its official launch. The billboard was spotted by popular tipster Evan Blass.

Pixel 4a was expected to be revealed at the Google I/O 2020, in May. But due to the coronavirus outbreak, the physical event was canceled. Now Google I/O will only be an online event and maybe the Pixel 4a launch too.

The phone design and colors can be seen on the billboard. It will come in two color options, just black, and clearly white (as google names it).

Also, Google is heavily advertising Maps, Assistant, and Photos in the advertising, and there’s also a pic that confirms the “new” Google Assistant in the regular Pixel 4. It will also debut on the Pixel 4a.