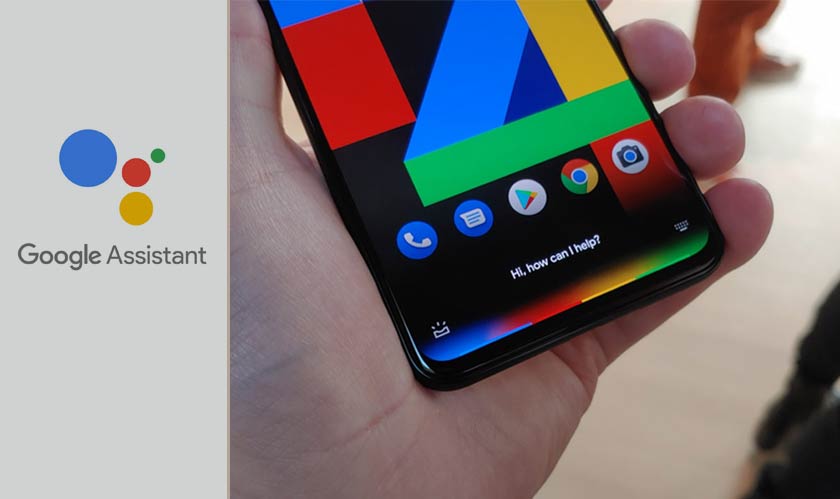 Android 10 came out with a lot of powerful tools and the most notable one is the all-mighty Google Assistant that is really fast. But the catch is that the digital assistant won’t work if gestures aren’t turned on.

Google has simply improved upon the two-button navigation it had on Pixel 3 to gestural navigation to access the Google Assistant on Pixel 4.

The latest Google Assistant is only available in Pixel 4 now and Google is very particular about how users access it. For instance, if a user prefers to use three-button navigation on Pixel 4, the assistant will need to establish a connection to the cloud for processing a command. But with gestural navigation, Google Assistant is reportedly faster than anything we’ve seen till now because everything is processed on the device.

With the latest version, Google has made it clear that it is impossible to access the Google Assistant without the latest setup (gestures). Also, your conventional methods of calling Google Assistant by tapping the search icon or by using magic phrases will not work if the Gesture Navigation isn’t enabled.

This essentially spells the end of the usual three-button navigation and also the third-party launchers because as of now Google hasn’t granted access to its gesture navigation system to other launchers. The only way to have them will be by giving up the Google Assistant.