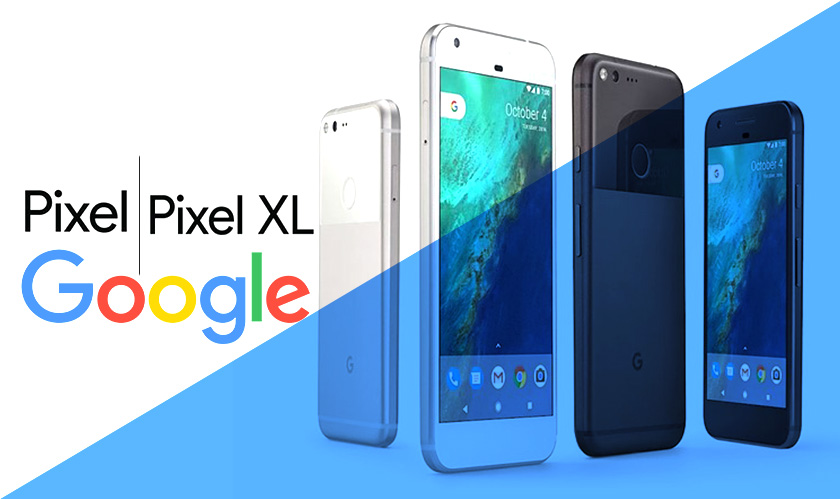 There is a defective mic detected in the original Pixel and Pixel XL and Google is facing legal action. The Lawsuit was filed and the plaintiffs claimed that they had issues with microphone in the phone from the start. After this issue came to Google’s notice it had changed the units under warranty but the same problems occurred again.

The lawsuit was filed by Girard Gibbs LLP; this is the same law firm which was behind a class-action lawsuit previously over Google for selling blemish Pixel 2 and Pixel 2 XL cell phones.

The tale is not over yet! The law firm had also sued LG located in South Korea over its bootloop issues which affected the high-end cellular devices like G4, G5, V10, V20 and Nexus 5X.

“Google designed, manufactured, marketed, and sold the Pixel phones. It promoted the Pixel phones as premium products and priced them from $649 to $869. Yet, immediately after launching the phones, customers complained directly to Google of “severe microphone issues,” the plaintiffs Patricia Weeks and Waleed Anbar, said in a lawsuit.

Google had to face hard time previous year since its devices had software and hardware issues. The phones were appreciated for its superior camera quality but users had to face myriad other problems ranging from crackling audio and many more.