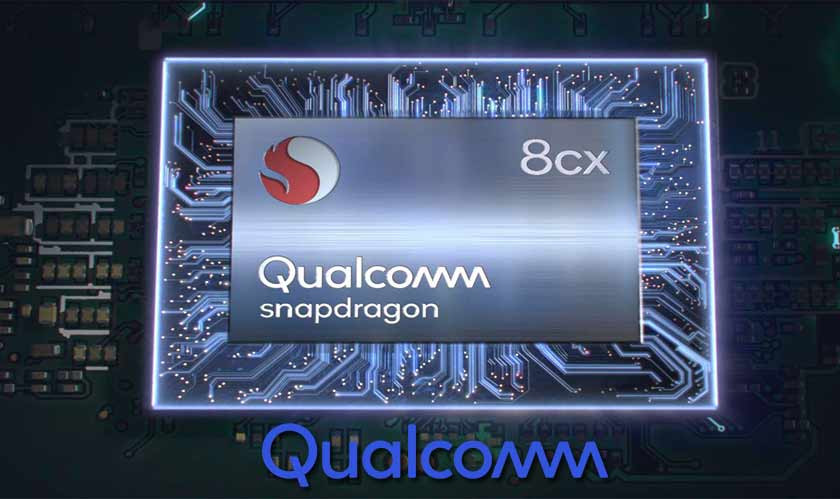 Qualcomm has announced its cheapest 5G solutions with the upcoming 400 series chipset. Talking about its vision for a wireless future at IFA, Qualcomm announced that it will launch its entry-level 4-series chipset for mobile phones with 5G capability as early as Q1 of 2020.

Qualcomm also told that Motorola, Oppo, and Xiaomi will be one of the first manufacturers of the phones having an affordable chipset. With the 4- series chipset, Qualcomm aims to bring next-gen connectivity to regions with 3.5 billion smartphone users combined. The goal is to make high and mid-tier features available to a broader audience.

Mediatek has already made a lot of advances in launched affordable mid-range and entry-level chipsets having 5G capability. Qualcomm predicts that over 750 million 5G smartphones will ship in 2022 and the number will surpass 1 billion by 2023. For comparison, 4G adoption took 2 years more and 3G adoption was even worse.

Apart from that, Qualcomm also announced its next-generation ARM-based chipset for ultrabooks. The 8cx is built on a 7-nm process and features eight Kryo 495 CPU cores. The Adreno GPU supports DirectX 12.  It also has the latest X55 5G modem, which has a theoretical peak speed of 7 Gbps (download) and 3 Gbps (upload) via mmWave connection. The ultrabooks are known for its connectivity and always-on laptops. It has a Wi-Fi 6 and Bluetooth 5.1 (with aptX HD) wireless connectivity.

After the announcement of Apple Silicon, there is a general market shift from CISC based intel to ARM chips supporting thinner design, low energy, and fanless design. The results have shown, the ARM bases laptops are already at par with Intel CPUs.