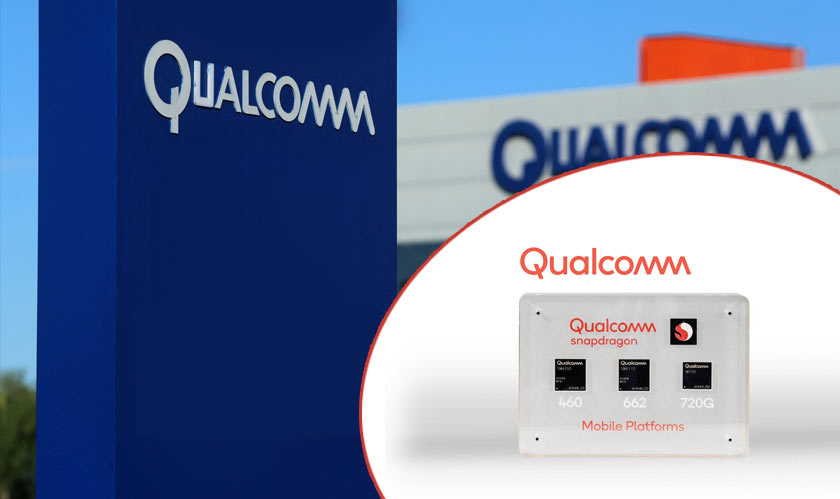 There is a lot of talk on the arrival of 5G in the tech space, but the chip manufacturer Qualcomm still has more to offer in 4G. The company has unveiled its three new Snapdragon processors- 720G, 662 and 460 for midrange & lower-end phones.

All the three newly launched processors aim to give faster 4G connectivity to less expensive phones. The chips are equipped with Wi-Fi 6 and Bluetooth 5.2 to enhance a phone’s artificial intelligence and photography capabilities.

At present, it cannot be surely said as to how the company plans to make use of these processors but Xiaomi is one such company that may be a great partner for this. It plans to work with Snapdragon 720G which is created exclusively for gaming phones. This processor is similar to Qualcomm’s 760G which is designed in a way that gives integrated 5G connectivity to gaming phones.

It is being said that the devices using Snapdragon 720G will be available in the market this quarter while Snapdragon 662 based devices will hit the market by this year-end.

Every upgrade to the mobile phone technology mainly aims to fix the loopholes that existed in the previous generation, for instance, enhancements to the speed and coverage. The same is expected in the case of this move from 4G to 5G. However, this upgrade is different from the previous ones as 5G is not replacing 4G. Instead, it is an upgradation of 4G where 5G is being built on 4G LTE with the help of updated radios and software.