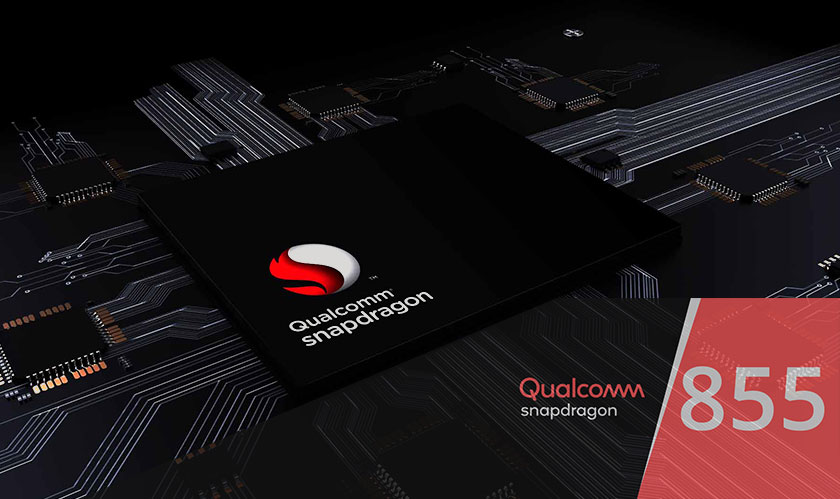 5G is much closer to becoming a reality this year. Qualcomm SVP Alex Katouzian announces the new Snapdragon 855 chipset at the company’s Snapdragon Tech Summit 2018. The new Qualcomm’s flagship processor for mobile phones isn’t just another spec bump; rather, it’s a chip that will almost certainly appear in the first wave of 5G phones. The new platform will support multi-gigabit download speeds on 5G networks, the company said.

Thus far, Qualcomm has only said that the chip will provide “up to three times the AI performance compared to the previous generation mobile platform,” and, “will recognize who and what you’re capturing.” The Snapdragon 855 also features the world’s first Computer Vision Image Signal Processor (CV-ISP) to deliver new photo and video capture features.

The chip, which would be on a 7nm manufacturing process, will apparently offer improved performance, battery life, or both. The mobile platform will also include Snapdragon Elite Gaming, a set of features to enhance mobile gaming experiences. The big details of the new mobile platform such as specifications and features will be made public in the coming days of the ongoing event.

Separately in the event, the company also took the opportunity to rebrand its Qualcomm 3D Sonic Sensor, a fingerprint sensor solution that uses sonic (ultrasonic waves) rather than optical scanning (light) technology to record and match fingerprints.