Razer's Smartphone to have 8GB RAM 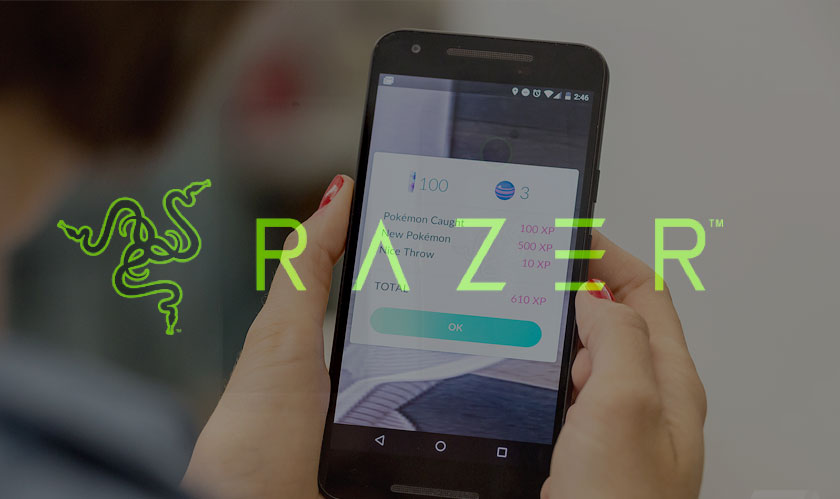 It’s only a couple of weeks away for Razer to unveil its very first smartphone. But even if the actual launch is still away, specifics and details about the phone are getting ahead of itself! First spotted by Phone Radar, the Razer Phone has a whole bunch of goodies stored for users. However, the list of high-end but very plausible details has since been removed.

But we managed to get some of the listings and here it is. The Razer Phone is expected to come with a 5.7-inch display. The resolution is about the same as LG G6 that comes with 2560 x 1440 resolution. Other specifics include a single rear camera of 12 megapixels and a front camera with 8 megapixels. The phone will have a 64GB of internal storage and a Snapdragon 835 processor.

Yes, the above specifics are pretty standard when it comes to smartphones being rolled out this year. But here’s the best part, the phone will apparently come with 8GB of RAM. That must have caught your attention!

Most flagship Android phones come with a 4GB RAM right now and a few having 6GB. If this leak is to be believed, then Razer has got itself a good jump start. Razer is supposedly planning to position its phone as a device for gaming, which makes sense given that Razer is a gaming company.