RCS messaging comes to Android in the US 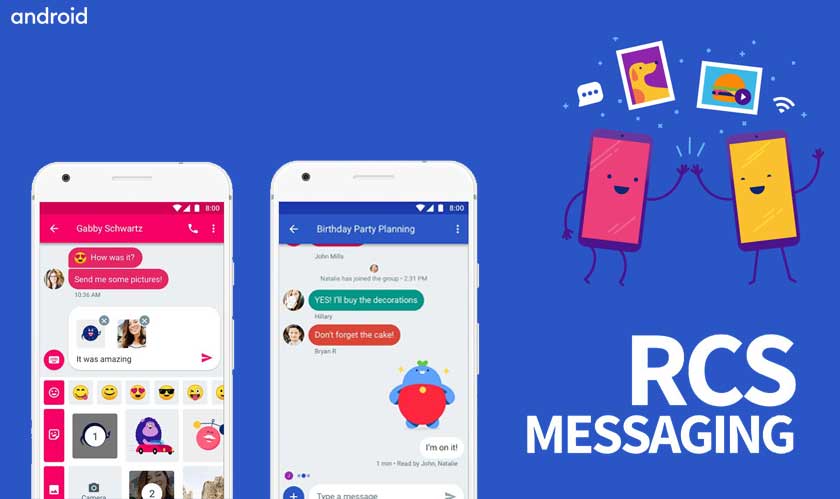 Here’s a little surprise for the Android users in the US, the much-awaited Rich Communication Services (RCS) messaging has gone live in the country. The messaging service was going to be launched a little later in the month in the country.

Initially, Google was looking to seek the support of the mobile carriers for the rollout of the new messaging protocol but decided to do it by itself.

The RCS messaging is the much-awaited successor of SMS and has several advantages over the latter. RCS messaging is close to Apple’s iMessage. Its key features include larger file transfers including high-quality photos and videos, read receipts, typing notifications, and enhanced group chat controls. But the RCS does not have end-to-end encryption, unlike the iMessage.

The announcement came through a tweet from the Android Messages product manager Sanaz Ahari. “Hi everyone! RCS is now available to all users in US as of Monday. Make sure to update both Messages and Carrier Services.”

The new messaging protocol is available just in France, Mexico and the UK beyond the US. Google is currently working to release it in more countries. Google is also looking to have the support of some third-party apps through RCS.