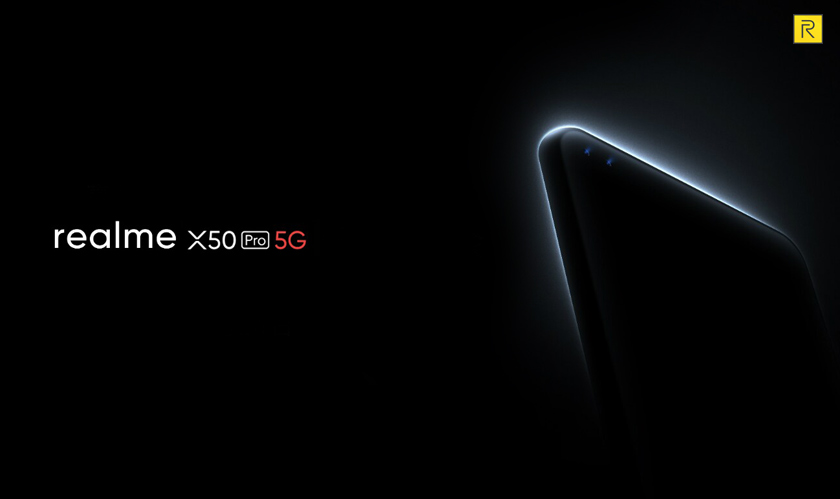 Realme is launching its second flagship phone. This will mark its maiden entry into the “Mobile World Congress,” Barcelona. The official date announced by Realme is Monday, February 24th. The event at MWC 2020 is scheduled at 9:30 am CET.

Last year, Realme came up with its first flagship “Realme X2 Pro” which turned out to be very popular. It came with Qualcomm Snapdragon 855+, 6.5-inches AMOLED display, 64+13+8+2 quad cameras.

The early launch of Realme X50 Pro in the first quarter with the Snapdragon 865 chipset, AMOLED display, LPDDR5 RAM up to 12GB, UFS 3.0 storage up to 256 GB, and recently developed, “Realme UI” by Realme with stock-like Android 10 have certainly lived up to the hype. On top of that, Realme’s aggressive pricing strategy could place the smartphone well in this category.