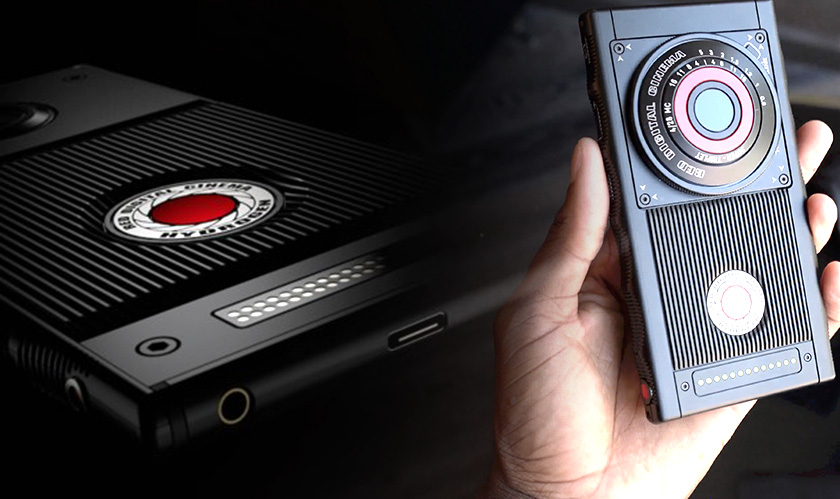 RED’s Hydrogen One is the world’s first Android smartphone with a holographic display. High-end camera maker RED announced Hydrogen One a year ago. Having cleared the FCC’s approval this week, the camera-maker can now legally sell its premium smartphone Hydrogen One in the United States.

The company announced its release in early 2018, but a series of delays has pushed its release to this fall. The renowned high-end camera maker isn’t simply making an Android device with better features, but it is a modular system of cameras and other media creation equipment in ‘one piece’.  It will be “the foundation of a future multi-dimensional media system,” the company claims.

The press release for Hydrogen One says that the 5.7-inch holographic display uses nanotechnology to “seamlessly switch between traditional 2D content, holographic multi-view content, 3D content, and interactive games.”  RED has also said to use an algorithm to convert stereo sound into multi-dimensional audio to “assault your senses”, as they call it.

RED mounts a huge camera sensor, and a lens that is more DSLR than a smartphone. The mobile phone has a big set of pogo pins on the back to connect to any extra accessories (probably reaching soon) like the lens mounts, or even RED’s other cameras. A 4,510mAh battery, dual SIM slots, and support for US LTE bands are the other attractions.

Previously, RED offered preorders for both a $1,195 aluminum version and a $1,595 titanium variant, and RED is yet to announce the final retail price of Hydrogen One.