Samsung and AMD to bring RDNA2 technology to Exynos Chip 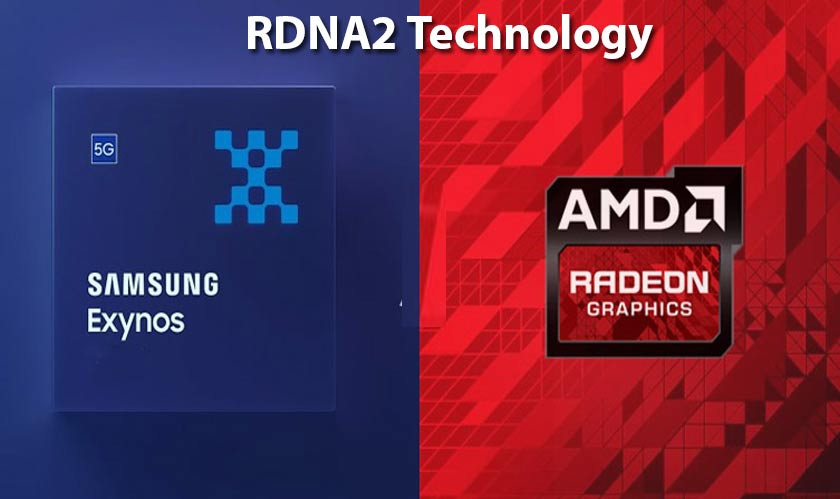 Famous semiconductor manufacturer AMD has partnered with Samsung to bring its RDNA 2 technology to the Exynos chip. The announcement was made at Computex Taipei. Exynos is an in-house SoC developed and manufactured by Samsung for its Smartphones. The RDNA 2 technology supports ray-tracing, which was available only for desktop devices for now. But after this collaboration, Samsung Flagships coming next year will too enjoy this feature.

Traditionally, the android phones mostly powered by SoCs other than Qualcomm have relied on ARM's Mali GPU, which is not very powerful, compared to Qualcomm's Adreno graphics. But Exynos will give atough competition to Qualcomm with this announced chip. It is,however, surprising that back in 2008, Qualcomm had collaborated with AMD to form Adreno, one of the most popular GPUs for the mobile industry. And now AMD is again collaborating with Samsung. The GPU will use AMD's RDNA 2 architecture, enabling features like ray tracing and variable-rate shading, which will soon power flagship mobile devices with Exynos.