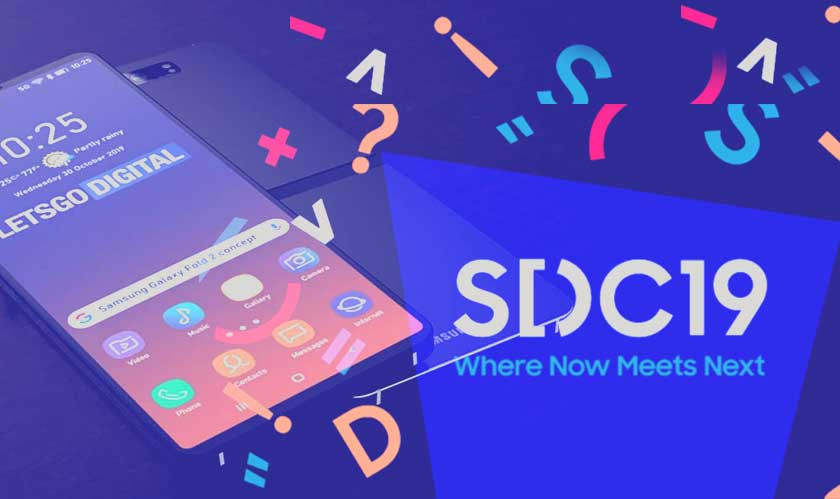 Samsung announced that it is looking forward to digitizing physical id documents and replace them with electronic IDs. According to Samsung Germany will be the first country to use its mobile eID service. The service has been launched with only one device support for now. Users having Samsung Galaxy S20 in Germany will soon be able to use their smartphones as digital identity cards. Following this, the service is expected to roll out to a few other countries as well.

As we know, smartphones have become far more capable and secure now, which can hold digital credit/debit cards, act as contactless keys and so much more. “Samsung Pay” which stores the Debit Cards and uses NFC payment has already gained popularity worldwide.

Following this, Samsung has decided to replace the physical identity cards like Passport, Driving License with eIDS. The eID service will only be offered in countries that issue ID cards with NFC support. Samsung explains that users will tap their phones to their NFC-enabled cards, prompting users to enter a PIN. The ID card’s information is then sent to the relevant authorities for authentication. After verification, the encrypted eID is stored in the device and can be accessed by the user when required.

This service from Samsung comes after the development of a hardware security chip, the embedded Secure Element (eSE). The chip announced in May is a tamper-proof and generates “unclonable keys” for stronger authentication. Samsung works independently of the main chipset’s security processes. The SDK for the eSE is available also to developers, allowing them to create apps and services that plug into the eID platform.