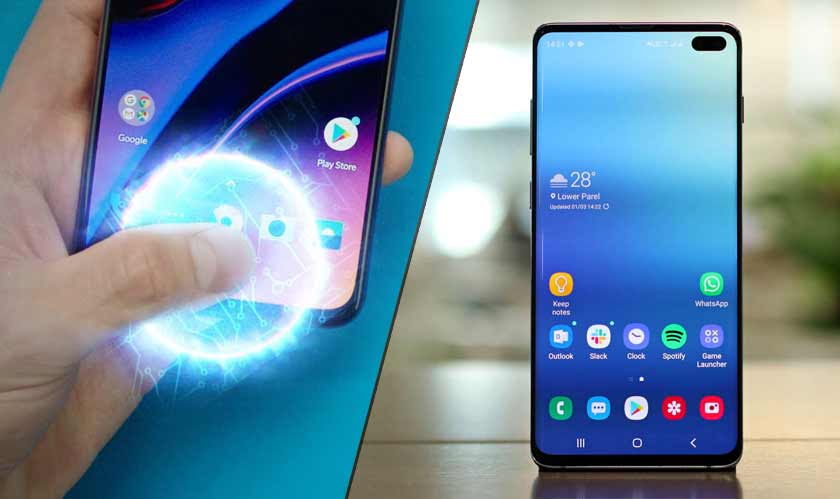 The latest Galaxy S10 came out with the promise of industry’s best security features but the latest reports reveal that its ultrasonic fingerprint reader has a problem and can be unlocked with a simple screen protector.

As of now, Galaxy S10 users have been asked to turn on an alternative security feature until Samsung resolves this major flaw. The flaw occurs when a screen protector is placed on the device; it leads to the creation of an air gap that interferes with the phone’s ultrasonic scanner.

Samsung acknowledged the issue stating that it was “aware of the case of S10’s malfunctioning fingerprint recognition and will soon issue software patch.”

During the release, the company had described the technology as an industry benchmark biometric feature that has sensors embedded in the display which is even superior to the 2D optical scanner. Samsung also bagged the world’s first FIDO alliance Biometric Component certification for the same.

Earlier in April, it was revealed that the mobile biometric feature can also be fooled with a 3D-printed copy of one’s fingerprint.

Samsung had already warned its users against the use of screen protectors, but the latest flaw is much more serious as it can surpass a world-class security feature with just a $3 screen protector. Switching to a passcode or a pin seems to be the most viable option as of now.