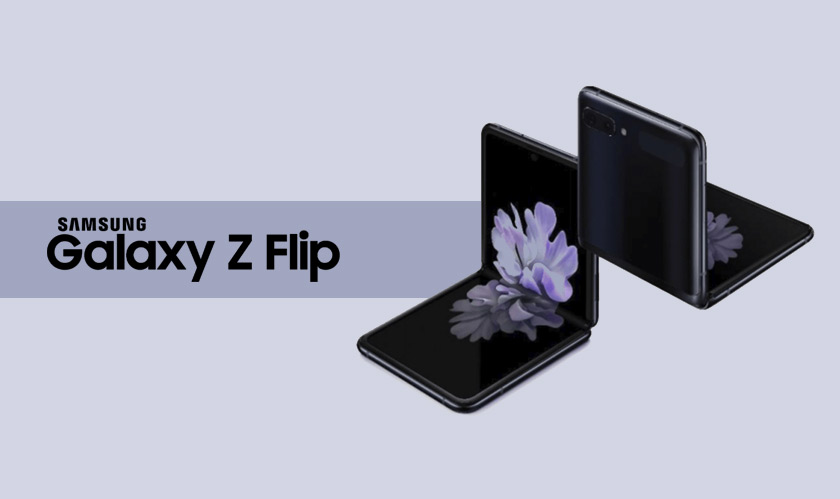 The leaks of all big product-based companies soon-to-be-launched device ahead of its official launch is quite a common scenario. But this time, it is the company itself that unveils its product ahead of its actual launch date. And the company is none other than the smartphone giant, Samsung, which recently unveiled its Galaxy Flip Z through a commercial ad aired at Oscars Award Show.

The ad then proceeded to show the all-new Flip Z’s video-calling capabilities. Well, how the first of all foldable phones works for a video call can be found out only once it’s released.

As per the rumors, the Galaxy Flip Z has a 6.7-inch folding display, dual 12-megapixel cameras on the rear, two batteries, and is equipped with a Qualcomm Snapdragon 855 Plus processor.

The ad began with a small statement displayed at the bottom corner of the screen that read: “You may notice a crease at the center of the main screen, which is a natural characteristic of the screen."