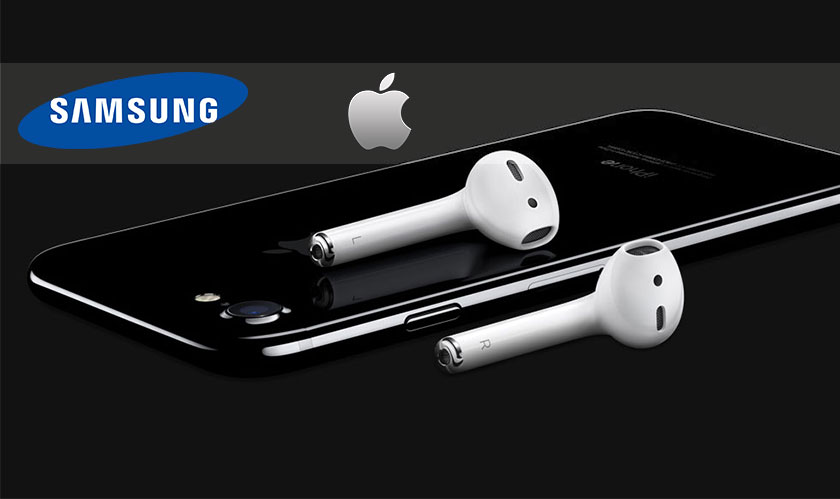 Samsung silently slips from ridiculing Apple’s decision of removing the headphone jack from its new iPhones after Samsung decided to remove the 3.5mm port from its Galaxy Note 10 devices.

Apple was in news for removing the headphone jack in 2016 for iPhone 7; users had to use the dongle to connect old headphones.

At this time, Samsung mocked the iPhone’s decision by showing advertisements where someone used a huge adapter to charge their phone and also listen to music together.

Samsung in a way influenced iPhone users to shift to its Galaxy variants of smartphones, which had headphone jack until last week.

Samsung boasted of expanding its devices storage with microSD cards, however, Galaxy Note 10 phones do not have this facility. Samsung too failed in keeping up its promise!

Also, Google during the launch of Pixel phone had mentioned the lack of headphone jack in the newer versions of iPhone but subsequently did the same with its line of smartphones.

The Galaxy Note 10+ retains a slot for microSD cards; however, Samsung still removed an advert that mocked Apple for excluding this feature.

As the last major phone manufacturer to retain the popular port, it appears the headphone jack may soon be consigned to the history books.