Samsung's next big release is Galaxy Buds Plus 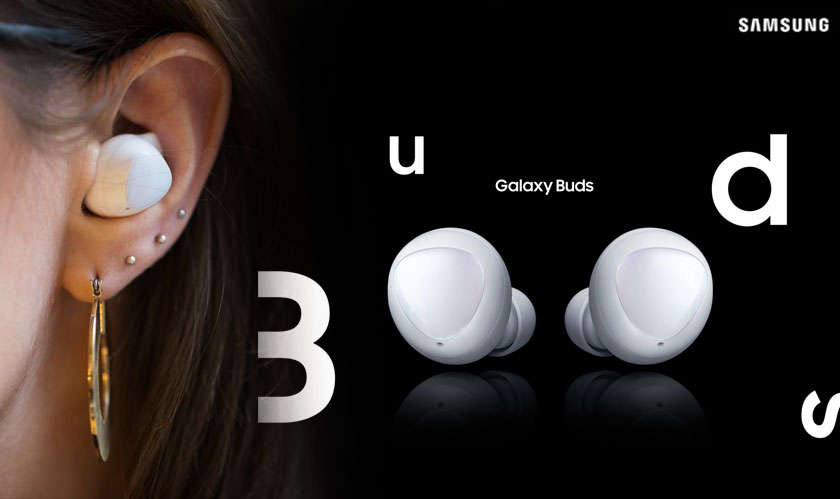 The online tabloids are abuzz about Samsung’s next big release Galaxy Buds Plus which is expected to release soon. The upcoming device can be considered to be an upgraded version of the previous Galaxy Buds.

Also, Samsung has added a second outer voice mic taking the total number of drivers in each earbud to three. The device is expected to be launched along with the Galaxy S20 series handsets at an event that is likely to be held next month.