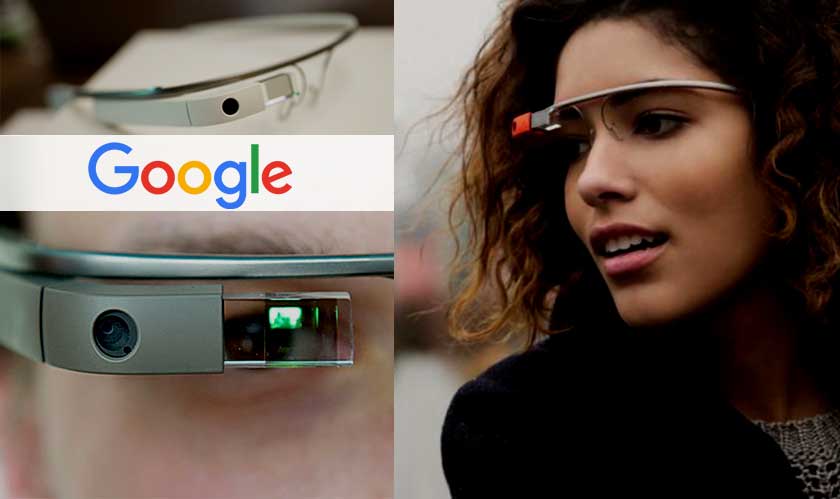 Google Glass is getting ready for a fresh release, an upgraded model for enterprise users, reports reveal. Leaked photos of the second-gen model of the Google Glass Enterprise Edition are starting to appear, and Google is reportedly adding a USB-C port and also 5G capabilities to the model.

The magnetic cable in the earlier generation will be replaced by a USB-C port for charging. Since these gadgets are majorly used on factory floors and warehouses, Google intends to bring the ability to quickly recharge the Glass using the port. In addition to using LTE and Bluetooth 5.0 for connectivity, the new Glass will be the first version to feature an onboard cellular chip- 5G-capable. The Glass contains Qualcomm's Snapdragon 710 and runs Google’s mobile OS Android Oreo mobile OS.

Also among the biggest additions to the model are camera upgrades. The camera on the new generation of Glass Enterprise Edition will have a 32-megapixel sensor, with support for 4K video at 30 fps and 1080 video at 120 fps.

We all know that Google isn’t the only company working on augmented reality glasses. While there are a bunch of other companies exploring both augmented reality headsets and virtual reality product options, Microsoft has already announced its HoloLens 2 mixed reality smart glasses, which is expected to launch later this year. With Apple also experimenting in this space, along with its ARKit, we must wait to see if there will be an Apple Glass from the iPhone-maker.