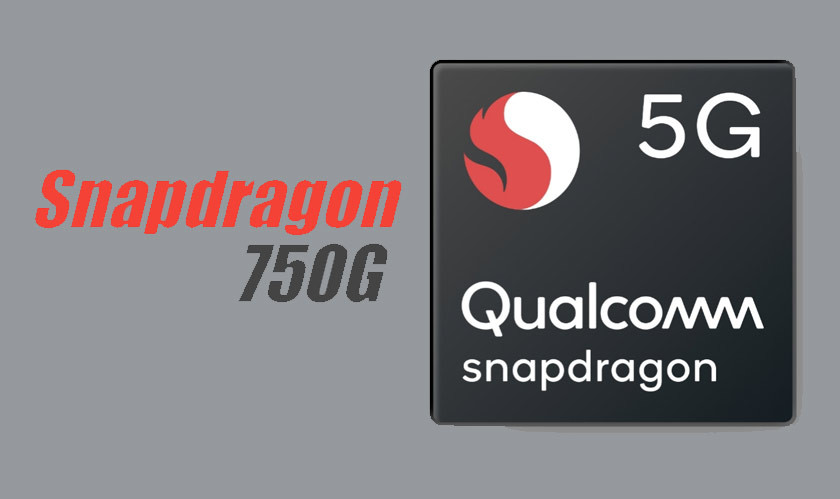 Qualcomm has launched its latest 5G capable, a more affordable upper-midranger chipset. According to Digital Chat Station, the geekbench scores of the chipset falls between 650 and 1900 for the single-core and multi-core tests respectively. This clearly outperforms the Snapdragon 765G which is almost a year old processor and a bit expensive. Although, it still lags behind Mediatek’s Dimensity 820 which hit scores of 630 and over 2500 in Geekbench's single-core and multi-core tests.

The Snapdragon 750G is an AI-powered noise suppression and support for 120fps gaming. It uses the same X52 5G modem used in the Snapdragon 765G. It is more powerful than the affordable Snapdragon 690 with only sub-6-GHz 5G having an X51 modem.

It also boasts AI hardware that can deliver up to 4.0 TOPS, 20% more than the S730G. This is used for the Qualcomm Aqstic Echo Cancellation and Noise Suppression (ECNS) technology – even with a single mic, it can remove sounds like a baby crying or a dog barking, and even mute sirens and jackhammers. It will be helpful in doing conference calls from home where you can’t always have a quiet environment in the room.

The Snapdragon 750G has an octa-core Kryo 570 processor clocked at 2.2 GHz that delivers 20% more performance than the S730G processor. It can record 4K HDR10 video (with HLG) and 4K HDR with a bokeh effect. The Adreno 619 GPU is 10% faster than the S730G GPU and supports 120 Hz displays (up to 1080p+ resolution). Game Color Plus and Adreno HDR Fast Blend are on board for efficient rendering of HDR10 graphics.