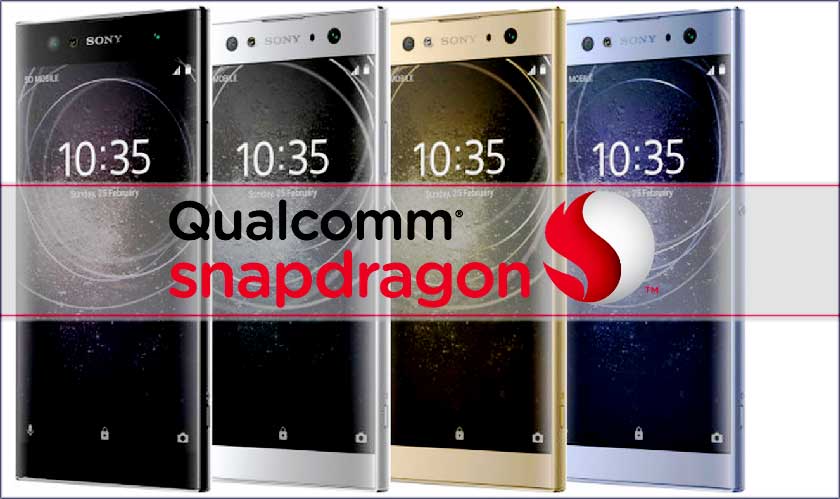 Three of Sony’s lower and mid-range phone are getting a brand new refreshing facelift. These phones are the Xperia XA, XA Ultra, and L1. The most apparent change is that the Xperia XA and XA Ultra’s apparent switch to Qualcomm Snapdragon 630 processors instead of MediaTek processors. These Snapdragon chips are reported to be the 2.2GHz octa-core processors.

The Xperia XA1 and XA 1 Ultra were introduced by the company in February of 2017. The L1 was introduced in March as an update to the original L introduced way back in 2013. There are reports that suggest these phones will come out with new names: Xperia XA2, XA2 Ultra, and the L2. Leaked photos of how these updated phones may look have also bombarded the Internet.

The rumors also suggest that Xperia XA2 will be 5.2-inch, which is slightly larger than the original 5-inch XA. The Xperia XA2 comes with an upgrade of full HD 1920 x 1080 resolution. Other specifics include a 3GB of RAM and 32GB SSD and runs Android Oreo. While more details of the XA2 are surfacing, the L2 is still in a shrouded mystery. There are a couple of photos of the Xperia L2, but much of its specifics are not disclosed yet.