Spotify has acquired a podcast called The Ringer 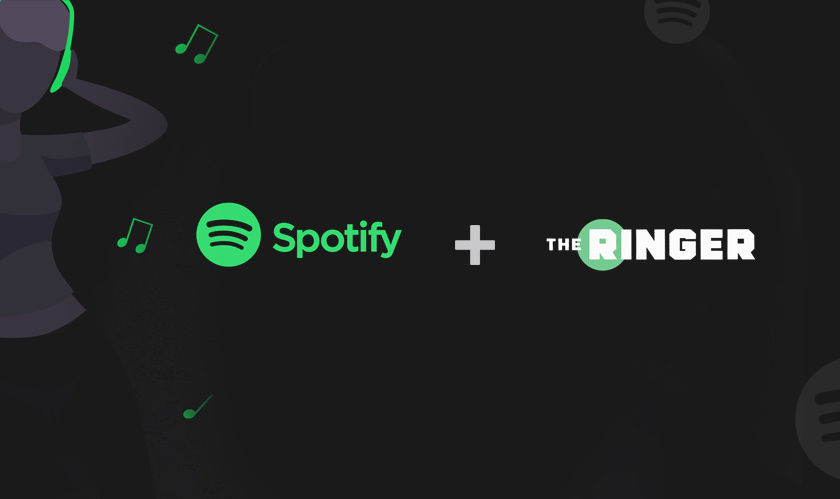 Spotify seems to be serious in achieving a dominant position in the podcast industry with the announcement of its back to back acquisitions. It has recently announced another acquisition of a podcast company, The Ringer. However, the sale price of the deal has not been disclosed by the companies.

The news of recent acquisition comes almost exactly a year after Spotify bought a podcast network, Gimlet Media. Immediately after that, the company bought Parcast, a network that mainly focuses on true crime and horror. Anchor FM is another company in Spotify’s list of recent acquisitions that it has made in a short span of 1 year, taking the total number of acquisitions up to four.

Spotify has not yet revealed what it plans to do with Ringer’s catalog of existing podcasts and content. All that can be expected is that Spotify will make Simmon’s self-created podcasts, like Bill Simmons podcast available on other apps while making its platform available for newer shows.

The Ringer will first complete its existing ad selling deals and then those ads will be sold by Spotify’s internal sales team. The company plans to show its podcast ads in its shows regardless of whether the user pays for it or not.

Also, Spotify recently announced its strategy to combine podcasts with ads. Its new ad technology allows it to place ads into podcasts in a way that targets listeners based on their data in real-time.