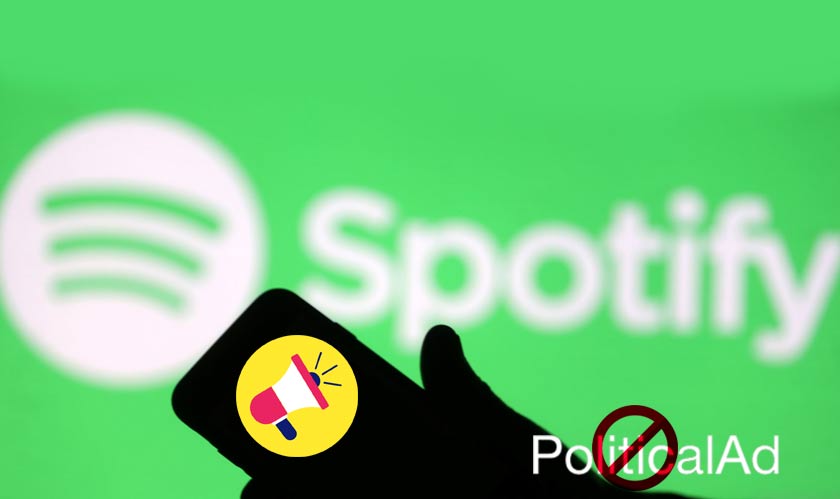 Originally reported by AdAge, Spotify is taking the big step of suspending political ads from its app in 2020 to curb the spread of misinformation as we approach the presidential elections.

In a statement to TechCrunch, Spotify confirmed: “Beginning in early 2020, Spotify will pause the selling of political advertising. This will include political advertising content in our ad-supported tier and in Spotify original and exclusive podcasts. At this point in time, we do not yet have the necessary level of robustness in our processes, systems and tools to responsibly validate and review this content. We will reassess this decision as we continue to evolve our capabilities.”

Google too will be imposing political advertising restrictions from January 6.