Tasker 5.9 to provide more control to users on Android 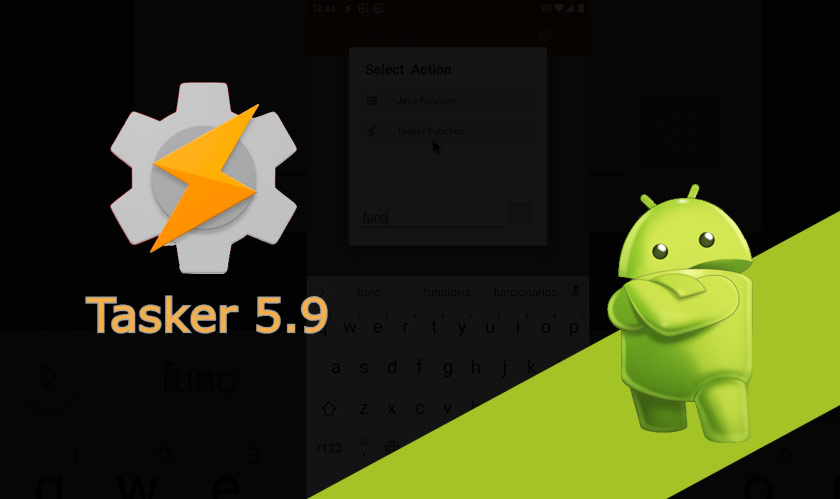 Tasker, the android automation framework rolls out with a set of new features that will help control your phone better than ever.

Tasker is similar to the iOS third-party app Workflow which had become a hit in the iOS ecosystem because of its capability to provide extra controls for the user. But Android, on the other hand, is far more open than the iOS but Android Operating Systems does have its own limitations which the Tasker app hopes to bank on.

With the latest update, Tasker introduces a major feature called Logcat Entry events which can be used to automate tasks based on any Logcat on your device. This means using the Logcat Entry it’ll be possible to do things like trigger different actions for each fingerprint when you unlock your device, trigger an event when you snooze alarm and so on.

The Logcat support isn’t a groundbreaking feature because many AutoApps already feature similar actions like giving the user access to an app’s launcher actions and perform actions before an alarm goes off.

But Tasker provides Android users a lot of control over their mobile, like locking it down when they want to and it stresses more on user privacy features like disabling the camera on a system-wide basis so that no app can spy on you. Also, Tasker has a reputation for rapid innovation when just getting started and the Tasker’s latest owner/developer has no shortage of example projects to get started.