The Apple Watch returns and with LTE 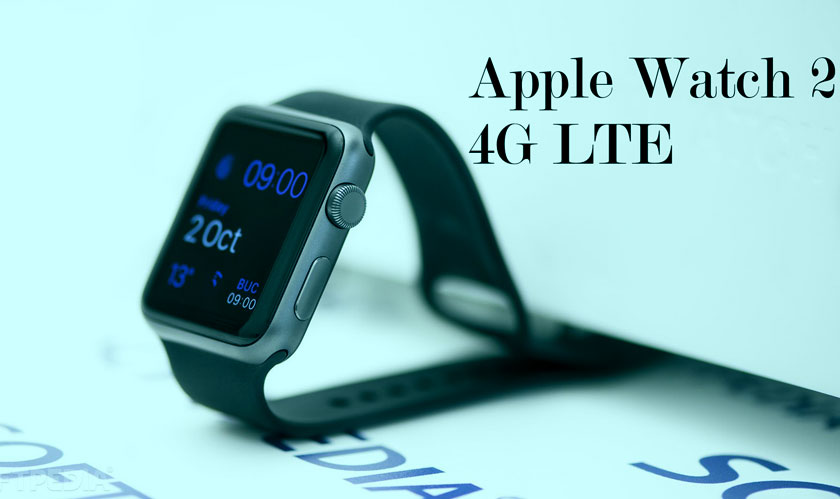 For all the smart watch fans out there, the bench mark smart watch has returned, and with more than a few new tricks up its sleeve. Apple announced the launch of Watch Series three, the next upgrade in Apple’s line of Smart watches. And the biggest upgrade in this device, undoubtedly, is the LTE enabled cellular connectivity provided by a built-in chip.

This means that the watch will be able to stay connected even when it’s not tethered to an iPhone, which is a huge step forward in terms of making it an independent mobile device. But basically, it means that you can make and receive calls, as well as messages, while away from your iPhone by just using the Apple Watch. It will use a separate connection when it is away from the phone and will use the same phone number as the phone so that, regardless of which devices it is the messages and texts all get to you.

But the big emphasis with the new watch is health. Apple seems to be incorporating health monitoring and fitness into the device’s DNA itself, opening new possibilities the likes of which would have been thought impossible a decade ago.

The device looks very much like its predecessors except for the contrasting red-tipped digital crown and comes in two new Blush Gold color to match the new iPhone color option, and a new ceramic Dark Gray for the higher-end models that joins the existing white. It will be available to the general public by September 22 and will cost $399 for the one with LTE and $349 for the one without.