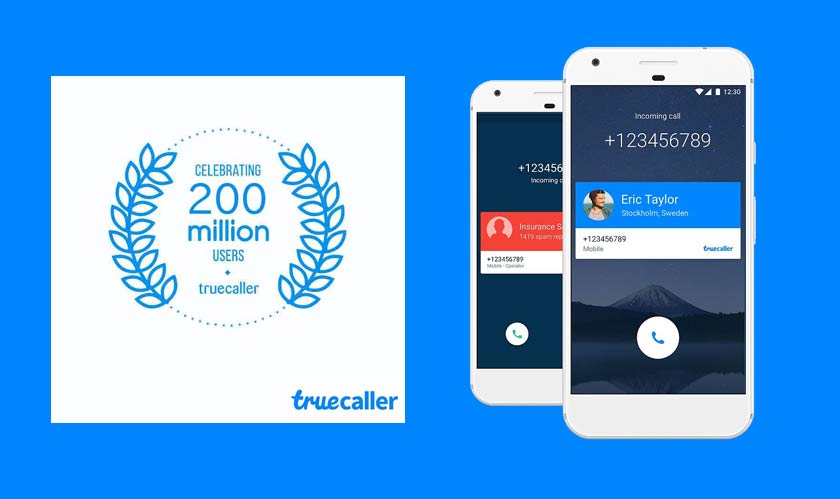 Android users are quite familiar with the caller-identification app Truecaller and it seems like the mobile app has now crossed 200 million monthly active users and is climbing up the profit ladder.

Truecaller’s largest market is India with more than 150 million monthly active users. The 200 million mark will give the Sweden-based company a significant advantage over its main competitor Hiya which just crossed 100 million last year.

Truecaller has rapidly expanded its horizons beyond caller ID and spam recognition. Within the last few years, the company has added messaging and payments system in certain markets and both of these new services are gaining traction, according to CEO Alan Mamedi.

The company is also planning to expand its payment services to more markets like Africa and is even considering plans to offer lending services. Truecaller faces fierce competition in Asian markets with several other payment services fighting for their share especially in India.

The company generates most of its revenue through ads that it serves its users and the app also offers subscription service with diverse plans and features for users including ad-free app usage. The startup is striving hard to maintain its current momentum, and the CEO said that the startup will wait at least two years before it starts on its next phase of the journey.