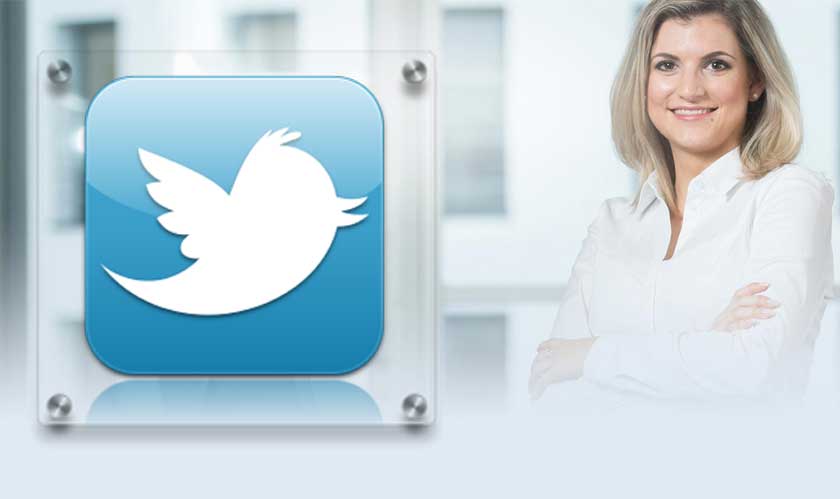 Twitter has rolled out a new feature where users can block abusive tweets from people they do not follow. The users can disable notifications from accounts they wish to avoid. The new ‘advanced-filter settings’ helps users avoid the titter-tatter from people you wish to avoid.

Twitter has released a new option where users can ‘mute notification’ from newly registered accounts, people you don’t follow and people who don’t follow you. All you need to do is go to the Notifications, Settings and then to Advanced Filters section of Twitter to configure these new settings. Twitter’s new feature is aiming to silence people who do even have a profile picture or verified their phone numbers or email address. The Request Folder will have a new filtering of Direct Messages too.

There has been pressure on Twitter for years now to deal with the problem of cyber bullying, using Twitter as a platform. But so far, Twitter’s way of handling things seemed different. It would hide the abuse from the victim, rather than fighting and exterminating these hate speeches and threats.

However, from the look of the way things are going, the new features also won’t be changing much. It won’t be scaring people off or get rid of people who offend others. But one significant change to celebrate is that there will be a reduction in the number of newly registered accounts who attack people. Generally these types of people don’t follow their victims and rarely have followers themselves.

Yet, this new feature is going to be valuable to everyone. The challenge that Twitter needs to overcome is taking the necessary steps to make things simple and safe, for all. This means even if it needs to jostle its loyalists, kicking out the spam bots and those annoying characters who simply want their user account growing.