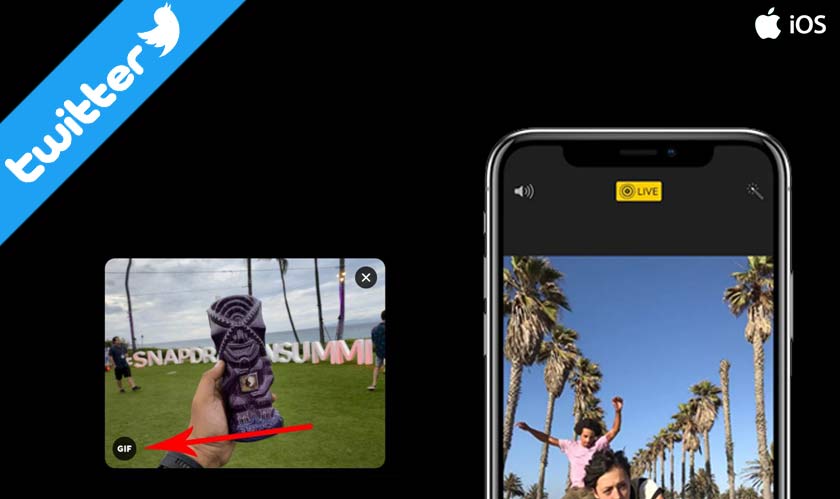 It has been a while since Apple launched its popular ‘Live Photos’ feature for iPhones. With Live Photos, it is possible for a user to record what happens 1.5 seconds before and after a picture is taken. But like any other technology by Apple, the feature only works when shared within the iOS ecosystem.

The native Live Photos format is not supported by the network which is why Twitter converts those Live Photos into GIFs and uploads them. In order to do that the user must tap on the GIF button or else it will just upload a static JPEG.

And Twitter is infamous for its picture quality and processing images, especially, JPEGs and many artists and photo enthusiasts have migrated to other platforms because of this. But now Twitter has promised to preserve the encoding of JPEG images to ensure their quality while uploading.

The catch is that Twitter will still transcode the image to generate a low-quality image that will be used as a thumbnail on its feeds. But by clicking on the thumbnail, the original photo can be viewed.