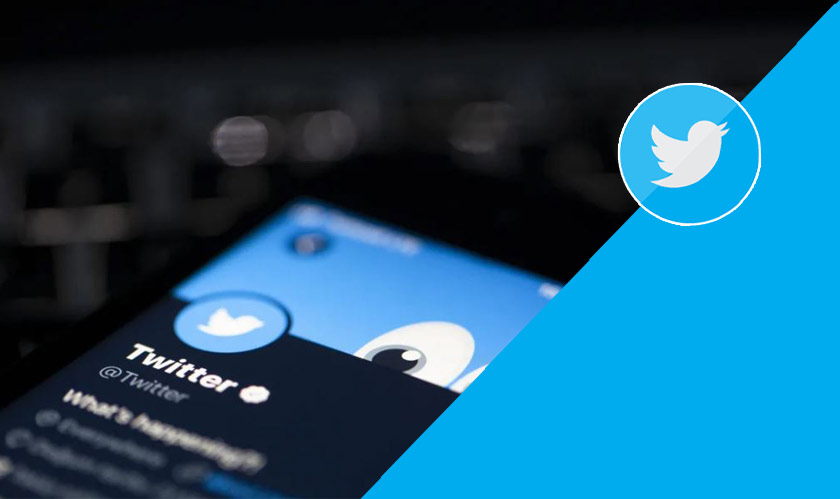 Twitter has rolled out a new rule that will label and if needed, remove any kind of fake, misleading and deceptive photos, audios and videos from the platform. The rule will be effective from March 5th.

The sight of social networking platforms being flooded with fake media content is not something new today. Contents like these are designed to mislead people and often cause potential harm.

This new rule will curb any such media content that has been deceptively altered or fabricated by any means. Also, if the content includes anything that has been morphed, clipped or overdubbed in a way that changes its meaning, it will be labeled as fake.

Twitter will be stricter especially with such manipulated content that is presented as truth and capable of causing serious harm to public safety. Any content, that meets any one criteria will be labeled, and if it meets both, then it will be removed.

On an exclusive interview with ‘The Verge’, Twitter trust and safety VP Del Harvey said “Each of our rules is meant to prevent or mitigate known, quantifiable harm. We think about the likelihood and severity of harm that could result and the best ways to mitigate that harm.”