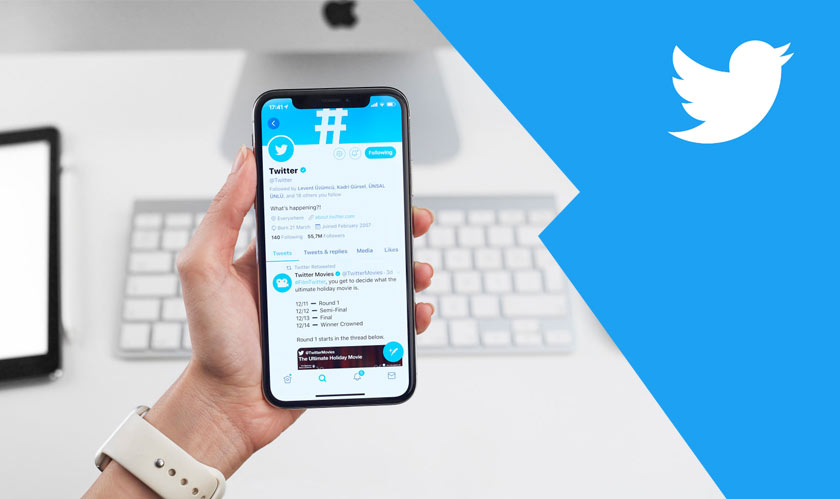 Twitter threads are confusing and several users have already reported that and now the social media giant has finally addressed the issue and rolled out a feature that can help users find their way around a conversation and actually track down their actual friends’ responses.

The news was revealed through Twitter support that said the platform’s iOS mobile app is now capable of showing responses to your tweets from people you follow as threaded replies. This can be considered as a subtle design change but will quite heavily impact the way conversations are made.

The latest update will now draw stringent lines between a parent tweet and the replies. These replies will be indented slightly and connected by a series of vertical and horizontal lines and will ultimately make a Twitter conversation look like a thread of connected notes.

The feature was first tested by the company last year in its experimental beta app. The feature will now only display certain threads for replies from people the users’ follow which will help them to easily distinguish between tweets from random people on their timeline.

According to Twitter, “New layout makes it easier to see who’s replying to who so you can join in on relevant conversations,” which essentially portrays the company’s future plans to encourage users to reply to tweets and join in on conversations more easily.