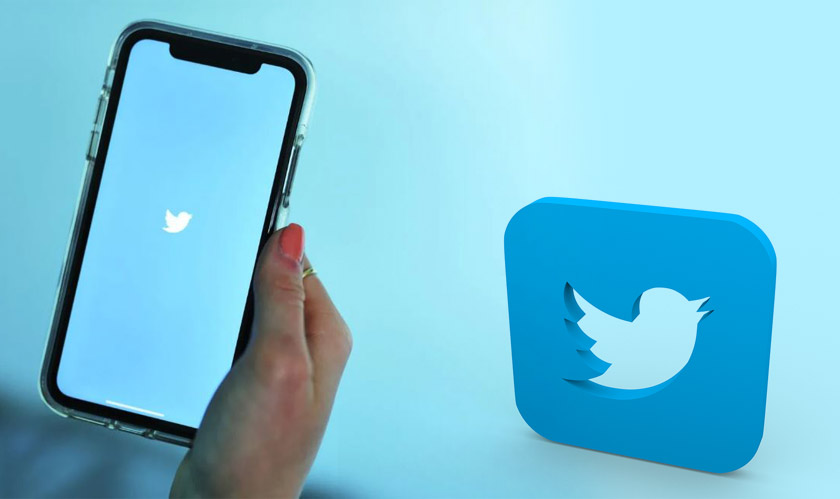 An infamously famous social networking giant, Twitter has introduced a new reporting tool just days ahead of the 2020 election. The tool allows its users to report voter suppression and is currently available to only US users.

The main idea behind the creation of the tool is to get any misleading or false election-related information reported and take it down the platform. The tool appears as a drop-down menu with the name “report this tweet” which enables the user to choose one from the options “it’s misleading about a political election” or “it intends to suppress or intimidate someone from voting”.

In broader terms, the election fraud reporting tool enables the users to report any misleading information about how to participate in the election. On identifying any misinformation in the platform, users can choose the appropriate option the misinformation falls in, from the two available options mentioned above.

Earlier, the tool was released in India last April and in European Union ahead of their elections but nothing much is known about how the tool performed back then in both the countries. It’s the first time the tool is being used in the US.

About the new tool, Twitter’s director of public policy and philanthropy, Carlos Monje Jr., said: “As caucuses and primaries for the presidential election get underway, we’re building on our efforts to protect the public conversation.”