Uber Eats may catch up to its ride business soon 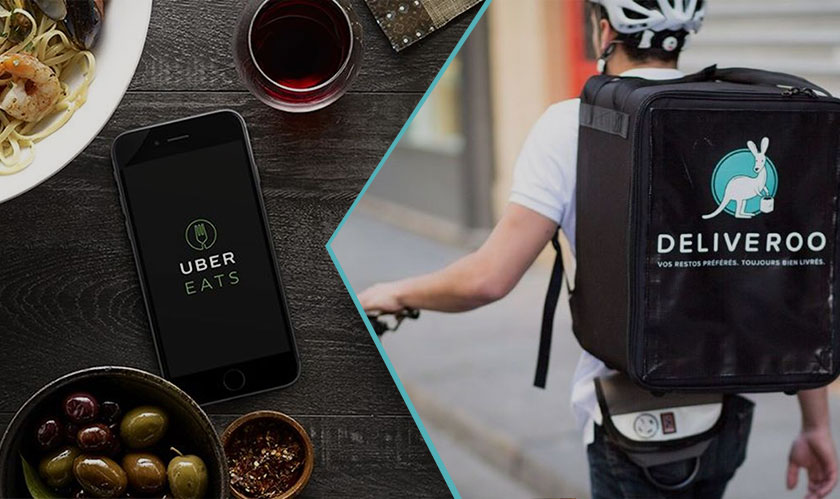 The U.S ridesharing company - Uber Technologies - is reportedly planning to buy Deliveroo, the London-based food delivery website and mobile app. However, people close to both the tech companies revealed that the main investors of Deliveroo – Fidelity and T Row Price – are seeking a partnership and not a full sale.

They also told that Deliveroo would hold out for a price above $4B. The company was valued at $2B last year.

Uber’s Chief Executive Officer, Dara Khosrowshahi, has always had plans to expand their food delivery division Uber Eats – which is on track with a 200% revenue growth a year. He told the Code Conference lately that “Uber Eats is only in 250 cities on a global basis and it's got 350 cities to go to catch up to our rides business.”

Speculations suggest that the tie-up would shut down competitors in the market, and just the news of the talks has already shares of a biggest British rival Just Eat which fell 5.5% to 669.4p, the lowest since September last year. Paul Hickman, an analyst at Edison Investment Research said, “A combination of Uber Eats and Deliveroo could create "a killer brand". Uber has a comprehensive app-driven distribution system and an international reputation, while Deliveroo encompasses ownership of the delivery function…”