Verizon wants to lock new phones to its network 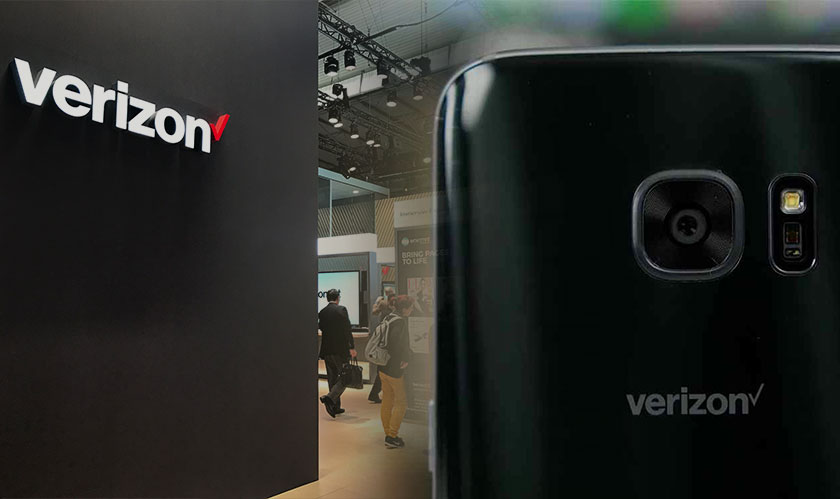 As part of an initiative to prevent identity theft and fraud, Verizon has requested the Federal Communications Commission to let it keep the new smartphones locked to its network for 60 days. In simple words, Verizon wants to change its policy of selling phones unlocked out of the box, for a 60-day period. These phones would unlock automatically after this period.

“We believe this temporary lock on new phones will protect our customers by limiting the incentive for identity theft. At the same time, a temporary lock will have virtually no impact on our legitimate customers’ ability to use their devices,” writes Ronan Dunne, Verizon’s executive vice president.

“Almost none of our customers switch to another carrier within the first 60 days. Even with this limited fraud safety check, Verizon will still have the most consumer-friendly unlocking policy in the industry. All of our main competitors lock their customers’ new devices for a period of time and require that they are fully paid off before unlocking,” he wrote in a post published to its website.

Even though this news sounds a bit disappointing – especially for travelers – Verizon is simply trying to put itself in line with its competition: T-Mobile requires users to keep their newly bought devices active for 40 days before unlocking, AT&T requires 60 days, and Sprint requires 50 days. Verizon makes this request under the “C-block rules” put in place in 2007 that would allow them to keep their phones locked for 60 days after selling. However, post-purchase of the spectrum for its 4G LTE network, the wireless giant had agreed to sell their phones unlocked out of the box.