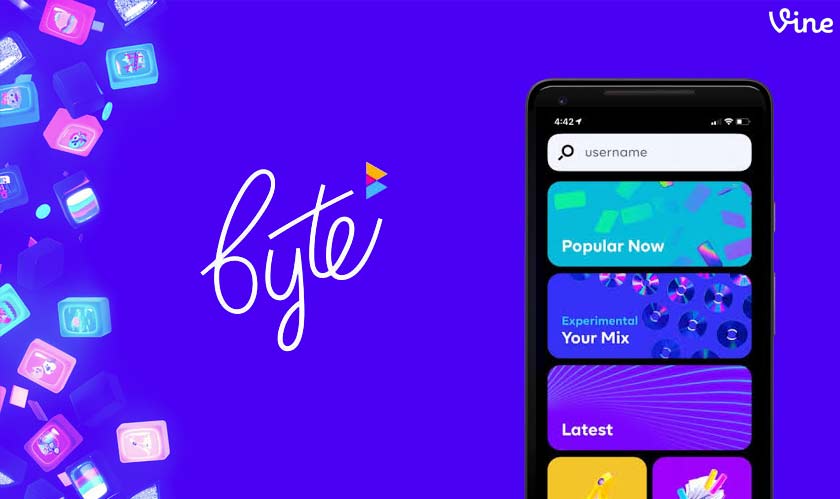 Vine, an entertainment network has recently made an official launch of a short-form video app called Byte. The co-founder of Vine, Dom Hofmann had announced the building of the app two years back.

The app lets the user shoot and share videos up to a time limit of six-second. Filler content is not encouraged by the app due to the tiny time limit. The app comes in-built with some standard social features like feed, explore page, notifications and profiles. Although, it presently lacks features like remixability, augmented reality filters, transition effects and more that can be found in apps like TikTok.

The development of Byte hasn’t been an easy and smooth one as it has faced many delays ever since its announcement in 2018. Vine was co-founded by Hoffman in 2012 but it was acquired by Twitter in Jan 2013.

Hofmann made an exit from Vine after its acquisition by Twitter. Meanwhile, he was working on a project which he continued with, even after quitting Vine. In early 2018, Hofmann revealed his plans about a successor called V2 which he canceled and then finally came up with Byte by the end of 2018. The beta testing of Byte began in April 2019.

Byte has many competitors including TikTok and Snapchat that are immensely popular. Now, what remains to be seen is whether Byte can make its mark amidst such well-established competitors.