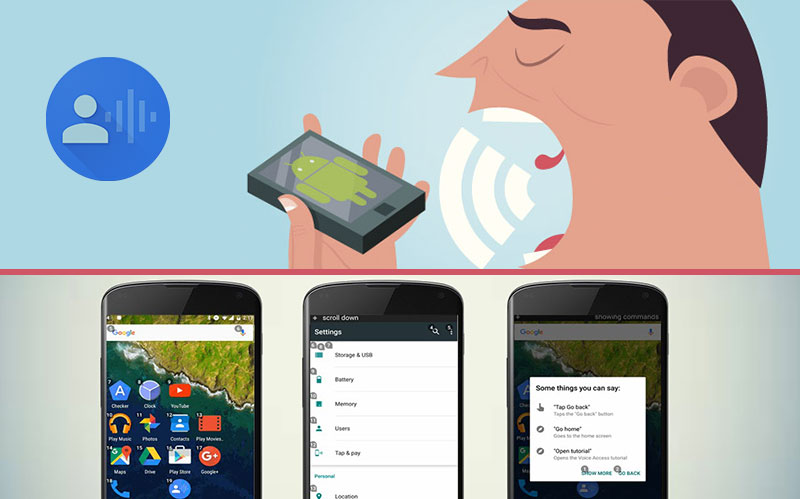 Google introduces Voice Access – the new Android app that lets you control your Android devices with just your voice. With Voice Access you can use other apps, navigate the screen, write and edit text, or do almost anything – without touching the screen.

The app mainly aims to be of benefit to users with some form of mobility impairment and that will “include individuals with Parkinson’s disease, Multiple Sclerosis, arthritis, spinal cord injury, and more,” writes Google in a blog post.  It can “also benefit people with temporary injuries (such as a broken arm) or situational disabilities (such as carrying groceries in both hands).”

The new app, which is only available in English currently, offers more fine-grained control than just a few preset commands. The mobile app, once activated, numbers everything on your screen for easy interaction. For example, when a save button is numbered 7, you can simply say “Click 7” rather than saying “Save Changes”.

Also, the preset list of commands allows users to navigate any screen by saying “Go back” or “Go home”; interact with the current screen by saying “Click Next” or “Scroll down”; access on-screen help by saying “What can I say?”; deactivate Voice Access by saying “Stop listening”, and perform various other actions.

Stefanie Putman, a quadriplegic user who worked with Google Accessibility team on Voice Access says, “You use your voice and you’re able to access the world. Voice Access has become a huge staple in my life.”