Walmart May Team Up With Microsoft for TikTok Acquisition

Walmart May Team Up With Microsoft for TikTok Acquisition 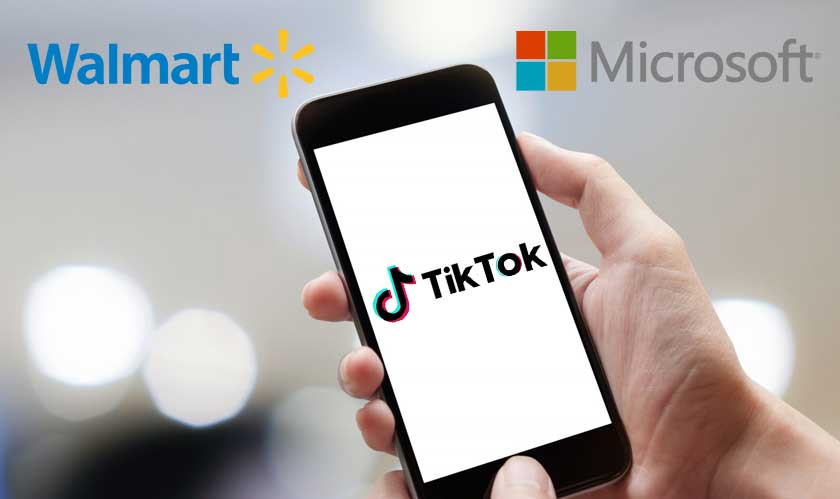 Walmart has now confirmed that it would be interested in the acquisition of the popular mobile app. Interestingly, Walmart may not undertake the acquisition alone. It may acquire TikTok by teaming up with Microsoft.

TikTok is the second company that is finding itself in the midst of a political standoff between America and China. While Huawei had to endure severe implications due to its Chinese origins and allegations of spying for the country, the storm around TikTok is intensifying. Kevin Mayer, who joined TikTok as its CEO earlier this year left the company few days back citing the reason that he had not signed up for the position to be subjected to such intense political scrutiny.

Now, tech companies find themselves invested in the chaos as their business interests find their way into the issue. Currently, reports suggest that many tech giants including Microsoft, Google, Oracle and Twitter are mobilizing to make the acquisition happen in their favour.

The Wrap, an entertainment news site has also reported that Oracle may have placed a bid for the company by setting a target price of a whopping $20 billion for the acquisition.