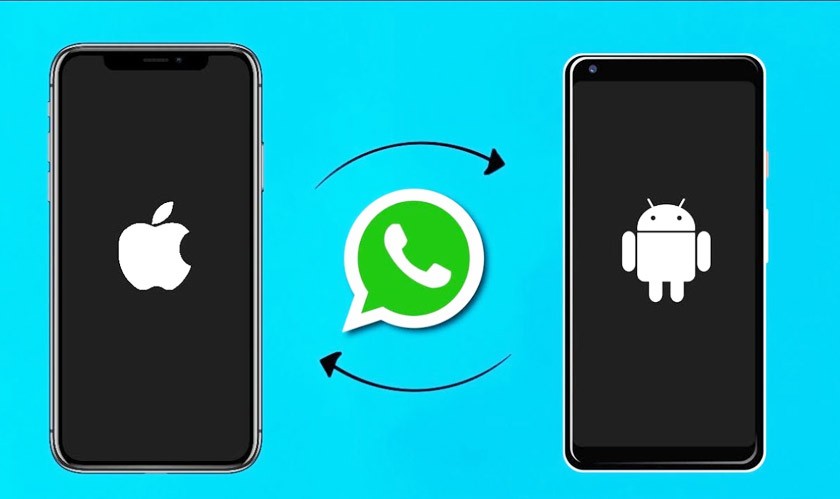 Google is also in talks with smartphone makers to ensure that phones that ship with Android 12 support this transfer feature out of the box.

Earlier, when the WhatsApp chat migration feature was announced, it was exclusive to Samsung devices. But Google has just announced that WhatsApp’s chat history migration feature, from iPhones to Android, will now be available to all Pixel devices as well as all devices launching with Android 12. With this, it will be easier for iOS users to shift to Android without much hassle.

For this feature to work, you need the latest version of WhatsApp on both your iPhone and Android phone and a USB-C to lightning cable handy. From the WhatsApp settings menu, you need to scan a QR code with your iPhone, which will let you start the transfer process of your conversations, media, and more to your new Android phone.

The data securely travels between the phones. Google says it has worked closely with WhatsApp to ensure that it remains protected and no one else can ever access your information and files. The chat history will be copied over from the iPhone to the Pixel devices, and while the transfer is in progress, the iPhone will lose the ability to receive new messages from that point forward.

Apart from Pixel and Samsung phones, Google says that OEMs can add support for the feature when updating their phones to Android 12, so technically, every other manufacturer can bring the feature with an update. Google is also in talks with smartphone makers to ensure that phones that ship with Android 12 support this transfer feature out of the box.