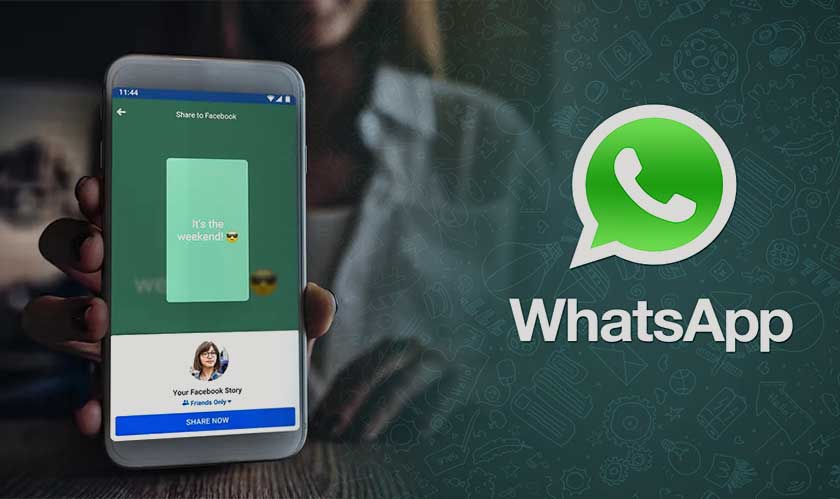 Putting up a Status has been one of the successful features of WhatsApp. Now, WhatsApp is testing the idea of sharing a Status from WhatsApp to other apps including Facebook. The Status feature on WhatsApp was taken from Instagram Stories, which typically disappears after 24 hours.

As part of the test, users can now see a new sharing option when they put up a status. Clicking on it allows you to post it directly on Facebook as their Story. They can also send it to other apps including Gmail, Google Photos, and Instagram. And although you can share the Status, WhatsApp will not be linking the accounts with any of the apps.

WhatsApp will be using iOS and Android data-sharing APIs that’s used for data transfer between apps on the mobile device. What this means is even if you share the Status on Instagram (which is also owned by Facebook), it will be stored as two separate events in Facebook’s systems.

Also, just because you put up a Status on WhatsApp, it doesn’t automatically get shared on Facebook or other apps. The user will have to select the option each time. The feature is out now for testing.