May the Windows Phone rest in peace 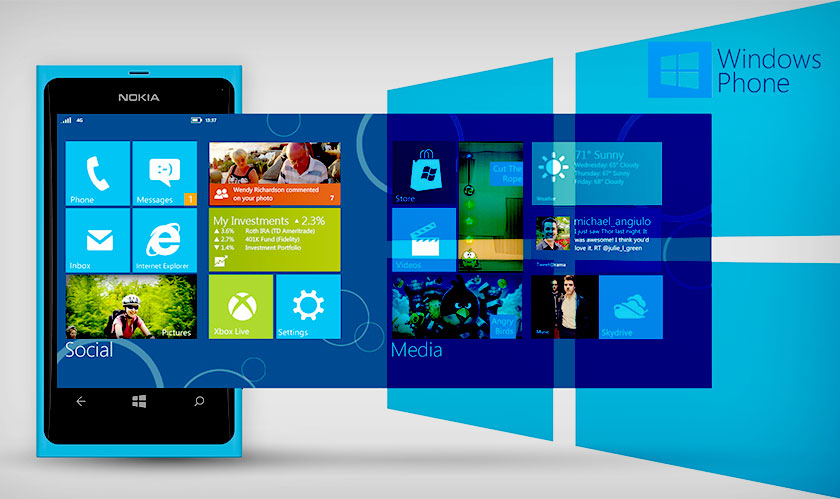 The Windows Phone is going away for good this time. Bid your adieu people! The Microsoft Windows division admitted that the phones would be shutting down soon.

But also, Microsoft won’t be letting down the current users who are using the phone. Microsoft promises that there will be security updates from time to time, but that will be all. The users shouldn’t expect anything new from it.

Microsoft’s Joe Belfiore posted on Twitter, “Of course we'll continue to support the platform. Bug fixes, security updates, etc. But building new features/hw aren't the focus. We have tried VERY HARD to incent app devs. Paid money. Wrote apps 4 them. But the volume of users is too low for most companies to invest.”

But here we are today and Microsoft is finally shutting down these phones. The difficulty that the Windows Phones are facing is clear and everyone knows about it. From 2016, Microsoft produced new builds for the Windows Insider program and added new features to Windows Mobile.

After iOS and Android invaded the smartphone industry, it became quite clear that the Windows Phone wouldn’t last long. This became clearer after the app problems. The problem worsened when companies and independent developers refused to work on Windows Phone apps.