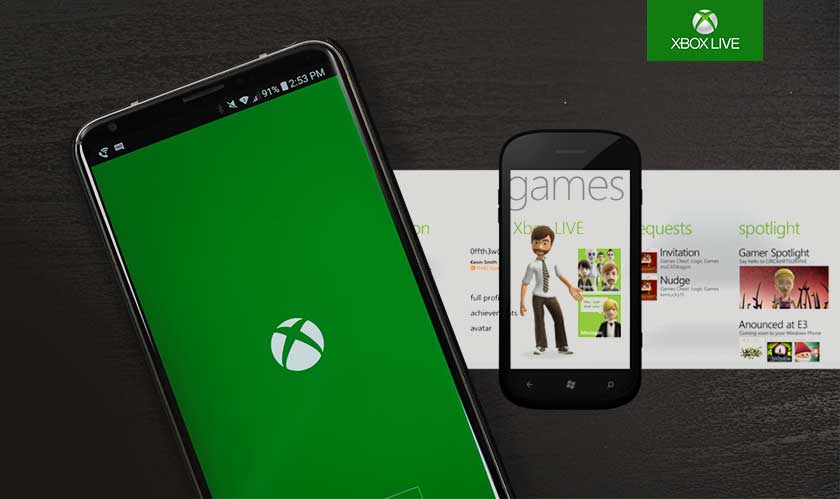 Xbox Live will soon be expanding its cross-platform support across mobile devices. Microsoft intends to debut the platform at the upcoming Game Developers Conference 2019 (GDC).

Microsoft intends to make the support available across Android, iOS devices, and Nintendo Switch in addition to PC and Xbox Consoles. Although, Microsoft already has a few games that are supported across devices (most notably Minecraft), the move will bring more games to more gamers who use Android and iOS. It’s unlikely that the company will make any announcements on the titles that will be available on the cross-platform anytime soon.

Xbox’s parent company has revealed that it intends to reveal more about its plans at the GDC 2019 that will be held between 18-23 March in San Francisco. Currently, Xbox Live is present in roughly 400 million gaming devices all over the world and has over 68 million active players. The cross-platform support will help the gaming service reach out to almost 2 billion devices. Plus, it will also allow the developer communities interact more freely across platforms. The description on the GDC 2019 scheduling website reveals that Microsoft’s segment at the event will also see it announce its collaboration with PlayFab.