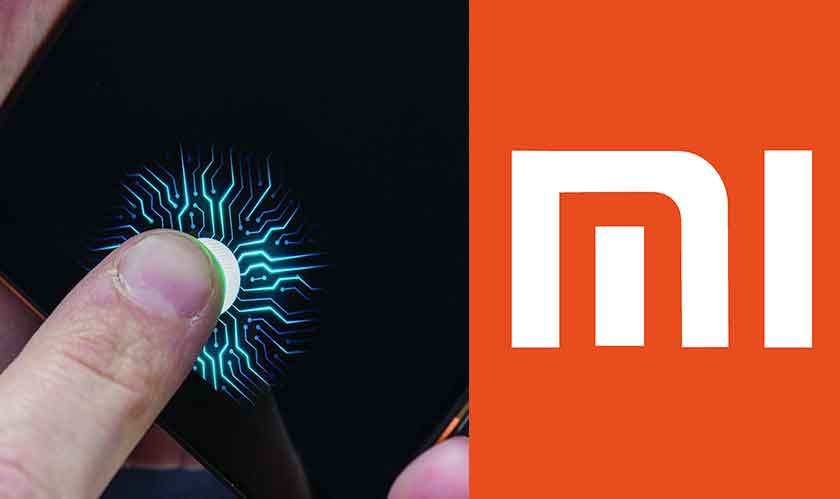 Previously, Xiaomi had released Mi 6 and it remains unclear why the company isn’t releasing Mi 7 and directly heading to Mi 8. Earlier the company had launched other high-end phones called the Mi Mix 2 and Mi Mix 2S. So the Mi 8 is probably another experimental product as the new flagship phone.

Apart from the exciting in-display fingerprint scanner, the phone also comes with a Snapdragon 845 chipset with up to 8GB RAM and 4,000mAh battery with support for wireless charging. There’s going to 64GB of storage. And for security, there’ll be a 3D facial recognition unlocking feature.