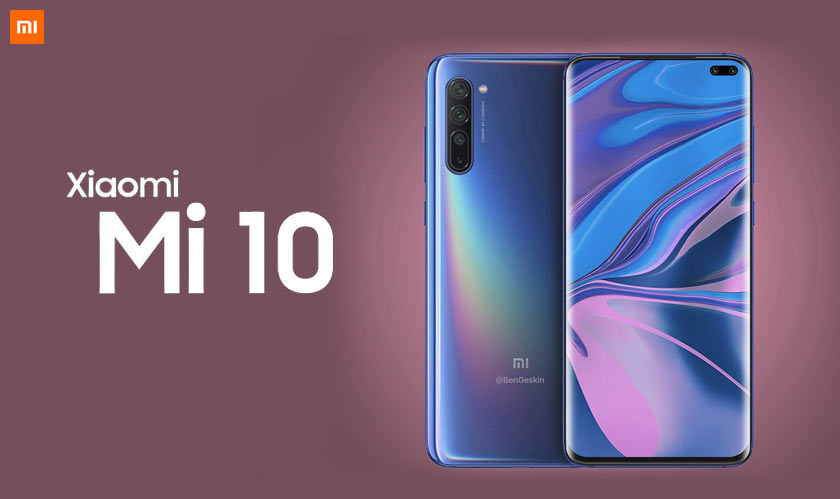 Xiaomi recently unveiled its Mi 10 phone design with the announcement of its official launch date. The phone will be officially launched in China on 13th February followed by its global launch on 23rd February.

The announcement of the launch of the product in China was made on a Chinese social network called Weibo. As of now, Mi 10 is said to have only an online launch due to the Coronavirus outbreak in the country.

And not just one, Xiaomi is reported to be coming up with two product launches with Mi 10 Pro being the second phone to be launched.

The company has confirmed that Mi 10 will be equipped with the latest Qualcomm Snapdragon 865 processor. As per the indications of Chinese certification, Mi 10 Pro will support 66-watt fast charging. And, both Mi 10 and Mi 10 Pro will be 5G enabled.

Both the models reportedly have four back cameras which come with an additional sensor and LED flash module. The curved screen of the model has a hole-punch cutout for the selfie camera which gives it an eye-grabbing look.