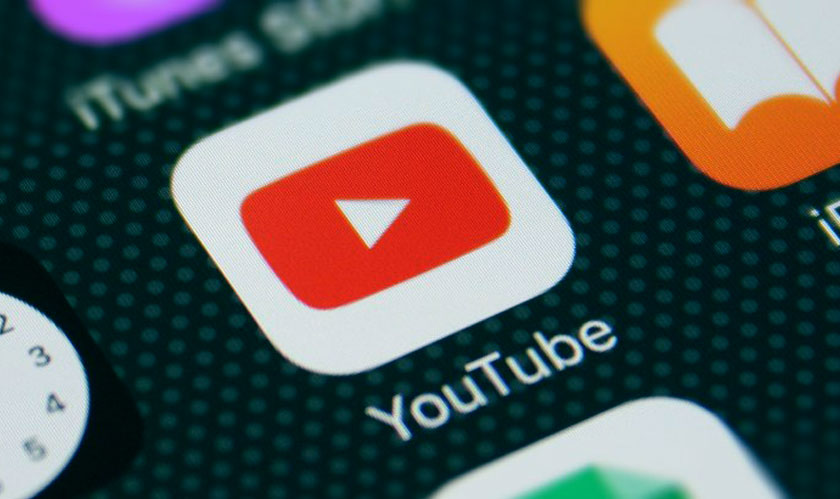 YouTube is rolling out fresh new updates and features to make things a little more interesting. To please live-streamers, YouTube will now allow iPhone users to stream directly from their phone’s screen. This feature was previously available only to android users.

Apart from the big update on iOS, YouTube has also rolled out another feature. This includes staying focused on engaging with fans and followers while streaming. In addition, YouTube has also included and implemented ultra-low latency that makes live streaming with only a couple of seconds of latency.

There is also an improved feature for better chat moderation. This allows users to quickly moderate with the Alt/Option button on the keyboard to pause chat. The comments can be either removed or approved with a simple click. In addition, there is also another option, where YouTube itself will flag down inappropriate messages for review.